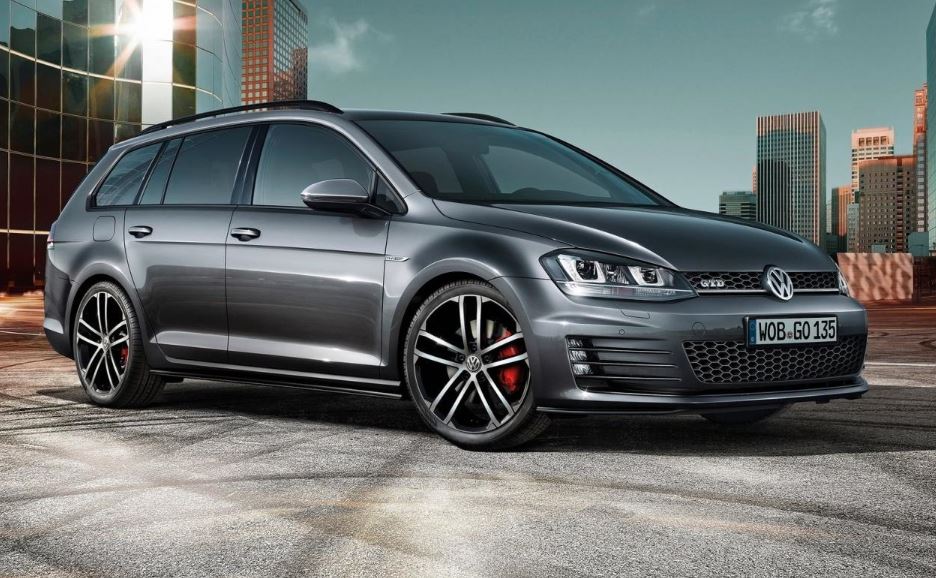 The 2015 Volkswagen Golf GTD Variant was recently launched on the web, ahead its official unveiling at the 2015 Geneva Motor Show, starting March 3th. After the Swiss event, the model will be hitting the European market, starting with Germany, at a base price of 31,975 euros. Unfortunately for the US citizens, the model will not see the United States shores.

I might add that the price is justifiable, as the 2015 Volkswagen Golf GTD Variant has a lot to offer in terms of performance, interior as well as design. But what is the most appealing thing about it, is the fuel economy, the 2015 Gold GTD Variant standing at just 4.4 liters for every 100 km, when powered by the 2.0-liter four-cylinder RDI unit.

The powertrain is also impressive, as the unit outputs 181 horsepower and 280 pound-feet of torque, enough to sprint from 0 to 100 km/h in just 7.9 seconds, when hooked to the 6-speed manual or six-speed DSG dual-clutch transmissions.

Apart from the good performance and fuel efficiency, the 2015 Volkswagen Golf GTD Variant is also looking good, as the design is standing out from the crowd with sporty body kit, represented by the honeycomb radiator grille, rear bumpers with the GTD badge, dual-chrome exhaust system, or the 17-inch alloy wheels.

Inside, the cabin of the 2015 Volkswagen Golf GTD Variant is also special, tweaking a GTI-styling tartan trim on the sports seats, Alcantara and Vienna leather trim, gear knob in a golf ball styling, illuminated door sills and a few more.