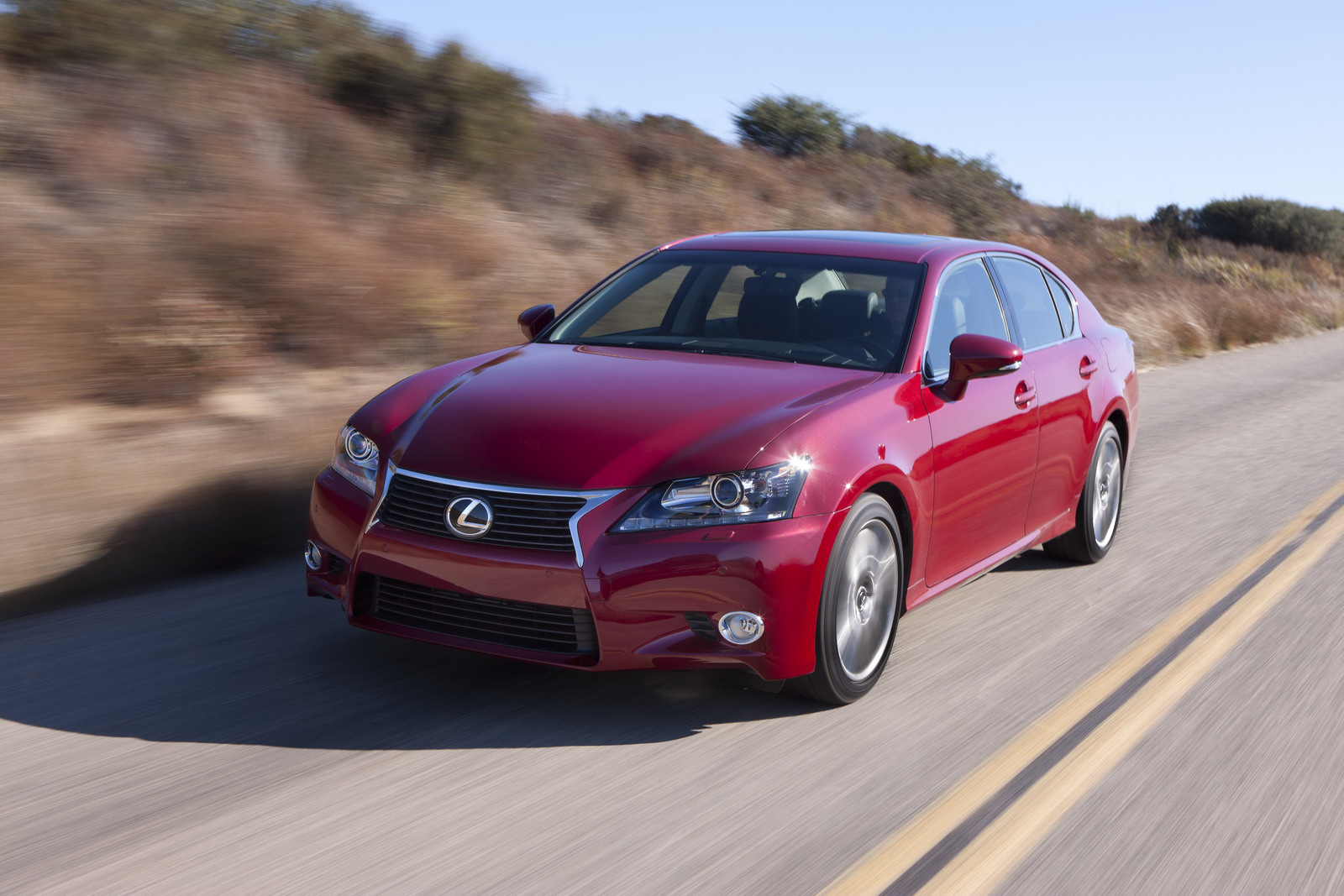 Though not exactly what we expected given the latest news from Toyota’s luxury division about a new mid sized sedan, they’ve just unveiled a new model.

It is the 2013 Lexus GS250 and it was unveiled in China at the China International Automobile Exhibition in Guangzhou, an Asian event that just opened its gates.

Speaking of the Chinese, they are one of the massive markets that Lexus will be opening up with a smaller engine option for their GS.

All of that writing on the top of the small engine develops 209 horsepower, 187 lb-ft of torque and can still deliver 26.4 mpg on the US cycle.

If I’m honest, none of these figures are impressive but it was to be rather expected given the under-powered, small engine and the pretty heavy car.

Despite the pretty capable standard six speed automatic transmission ‘6 Super ECT’ with short ratios, you can’t really expect fuel economy to be coming in record high figures and nor can the performance be a priority.

Finally, the acceleration from 0 to 62 takes 8.6 seconds and top speed is just 143 mph but it’s going to be rather asthmatic and quite the stretch to get it there.

No actual details have been made available on the pricing and delivery situation of the 2013 Lexus GS250 but it should come in at around 5-10% cheaper than its bigger brothers and availability to kick in around summer.