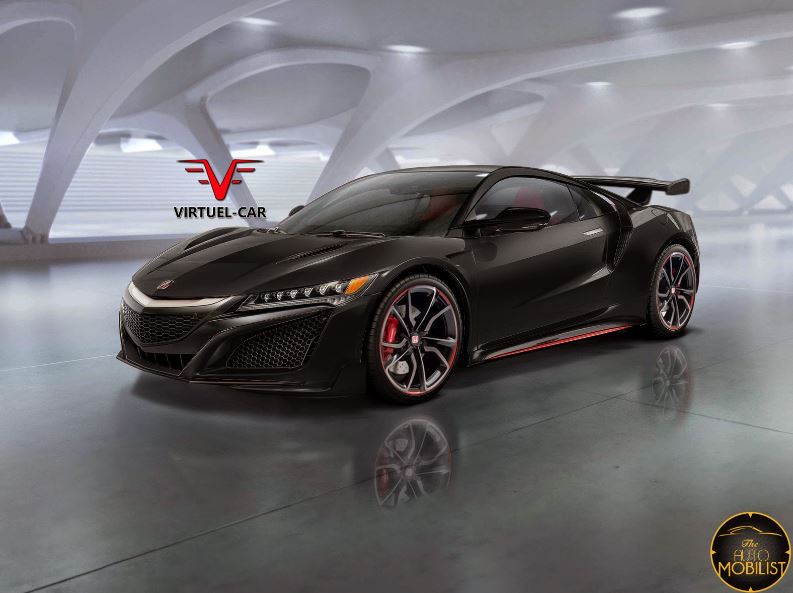 As you probably know, the 2016 Honda / Acura NSX was first launched at the 2015 North American International Auto Show, in Detroit and rumors have it that the company is already preparing a hotter version, called the NSX Type R. So we might be inclined to think that these renderings might be a real inspiration for the engineers at Honda.

We are not sure how the model would look like, but this one showcased here, is showing a more aggressive body language and a more powerful powertrain displayed under the hood. We will wait and see it in its final version.

Apart from that, the 2016 Acura NSX is also coming with around 550 horsepower under the hood, due to a V6 twin turbo unit, which is backed by two electric motors upfront and one at the rear end of the car, sending the power to all wheels, due to the Sport Hybrid Super Handling All-Wheel Drive.