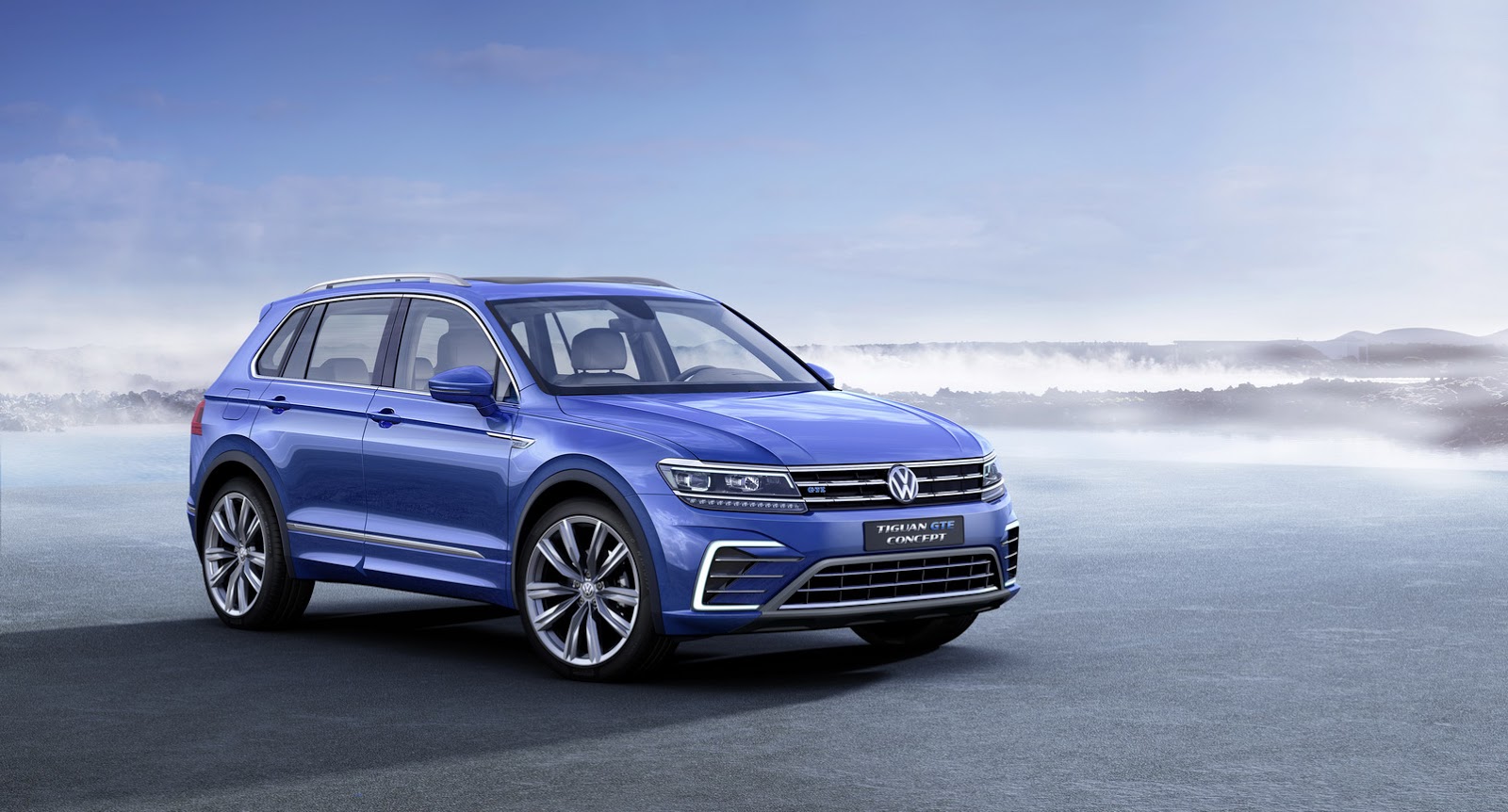 Volkswagen is planning to regain the confidence of its clients after the unfortunate diesel scandal that cost the German company billiards, by launching new vehicles that pollute less, like plug-in hybrids or full-electric versions.

And after the presentation of the BUDD-e concept at this week`s CES, the German carmaker is also preparing to launch a new plug-in hybrid version of the 2017 Tiguan SUV, the model being presented next week, at the 2016 NAIAS, in Detroit.

Volkswagen has not officially confirmed the news, but according to two sources from Reuters, the 2017 Volkswagen Tiguan plug-in hybrid is indeed due for NAIAS.

Little it is known about the plug-in hybrid Tiguan, but according to the sources, the SUV will be specifically built for off-road use. Also, the new concept will not be based on the Tiguan GTE concept, unveiled at the 2015 Frankfurt Motor Show and which is built for daily use.

Rumors also have it that the 2017 Volkswagen Tiguan`s electric motors will be mounted at the front and rear axles, hooked to a conventional engine. Only 20 plug-in hybrids will be built by 2020, followed by full-electric models as well.