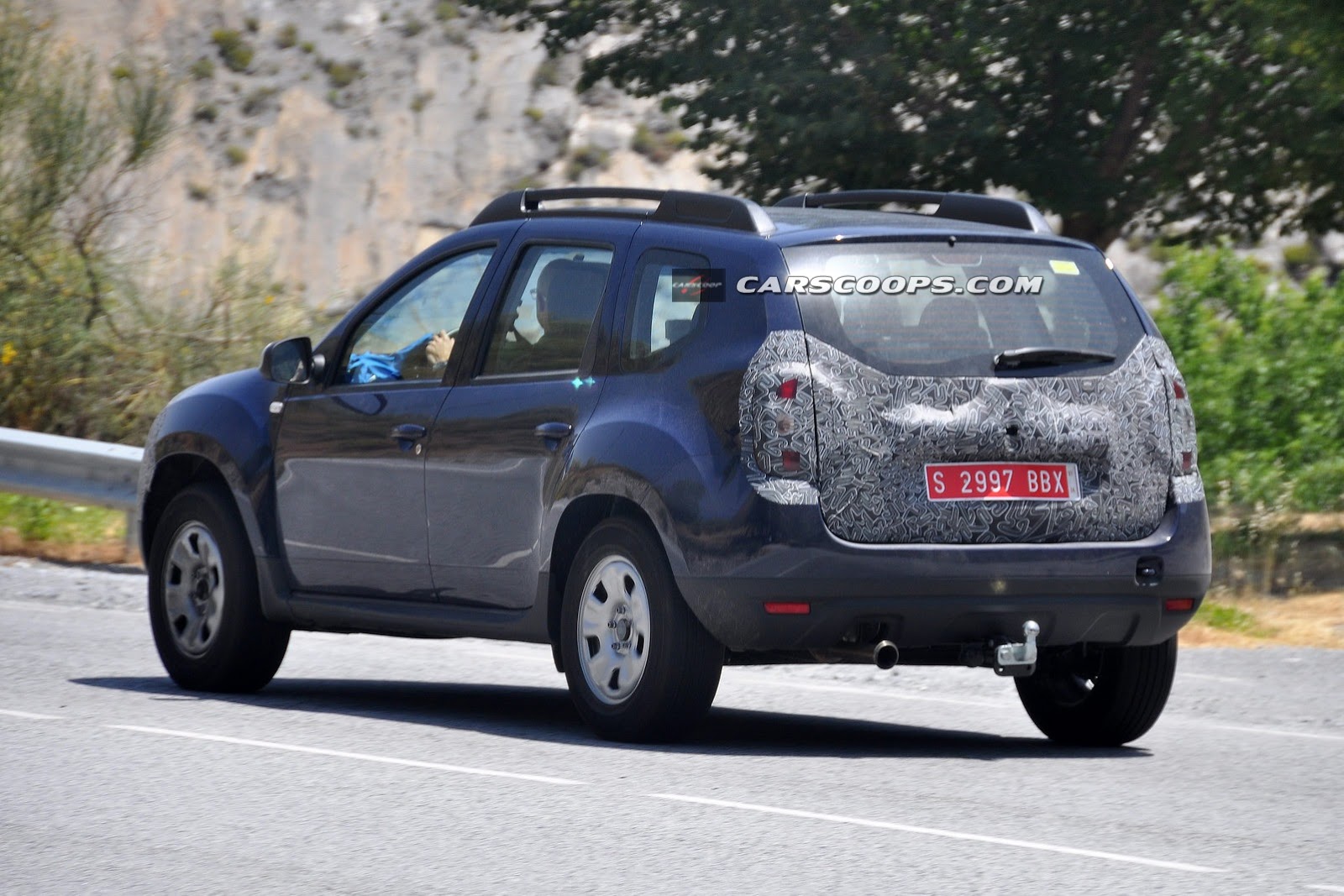 The Romanians at Dacia are preparing a minor facelift operation for the well-known Duster SUV, a quite affordable model which, after these minor styling tweaks, could get a tad prettier.

Expected to debut at the Frankfurt Motor Show this fall, the 2014 Dacia Duster will sport a revised front bumper, new grille, improved taillights and rear bumper.

Inside, expect to see a new multimedia system with a 7-inch touch screen display, improved trim, dashboard and materials.

Besides the cosmetic tweaks, the engine range will also receive a series of improvements for better fuel economy figures without scarifying performance.

As you probably know, the Dacia Duster is a quite popular model in Europe, mainly due to its affordable price tag rather than performance or styling. However, a series of small improvements able to refresh the appearance is always a good idea.