Acura constrained to do a recall in U.S. 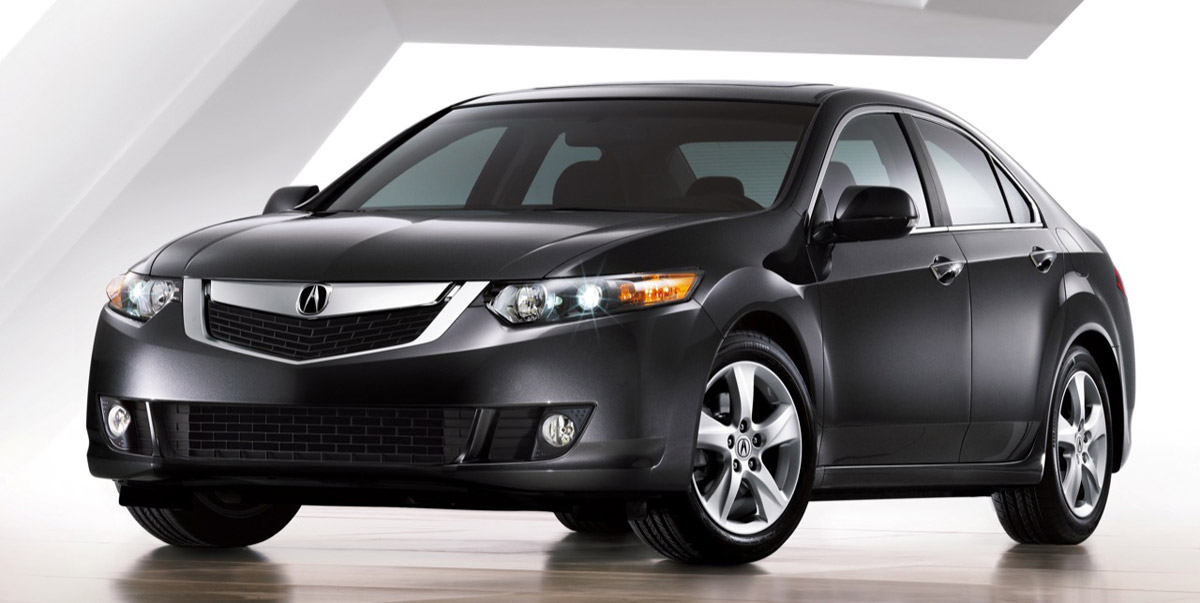 Mechanical repairs that will make Acura will be to replace the hose, the fittings and the fluid for the power steering pump. Brand’s officials said that is possible the premature wear of the hose due to prolonged exposure to high temperatures under the hood.

Because of this, the hose may crack following the power steering pump fluid to flow, thus becoming a potential smoke or fire generator. Also, Acura officials said that all the repair costs will be borne by the company. At the middle of April, Acura recalled several hundred ZDX units in service due to problems arising on the side airbag.