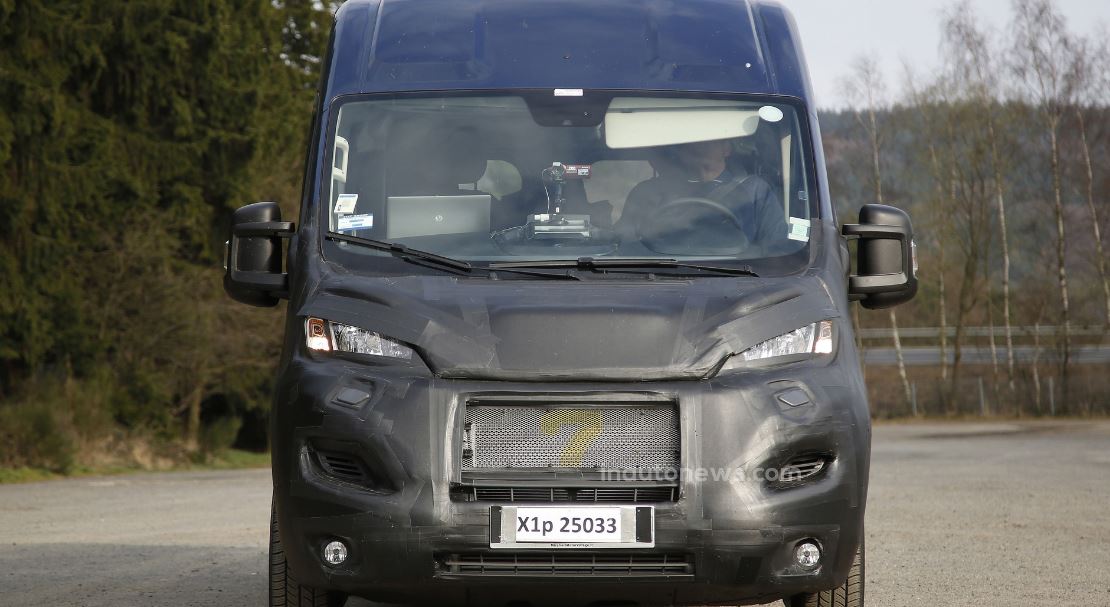 The 2015 Fiat Ducato with facelift was caught in shots while performing some road tests, with the vehicle wearing some light camouflage at the front and at its taillights.

The facelifted Ducato is caught for the first time wearing a camouflage both at the front and also at the rear, which is a clear indication that the light commercial vehicle will bear some minor tweaks.

The 2015 Fiat Ducato sports some modification to its grille, headlights, as well as to the front bumper and rear lighting units.

The 2015 Ducato will compete against the French automakers Peugeot with its Boxer and Citroen with the Jumper model, coming with some minor tweaks inside as well.

Under the hood, the 2015 Fiat Duato also suffers some upgrades, with no details being rendered yet. The commercial vehicle will be sold in the US as the Ram ProMaster, as we already know, this year.

More details with the 2015 Fiat Ducato will be revealed perhaps in the upcoming months. Until then, enjoy our shots with the light commercial vehicle.