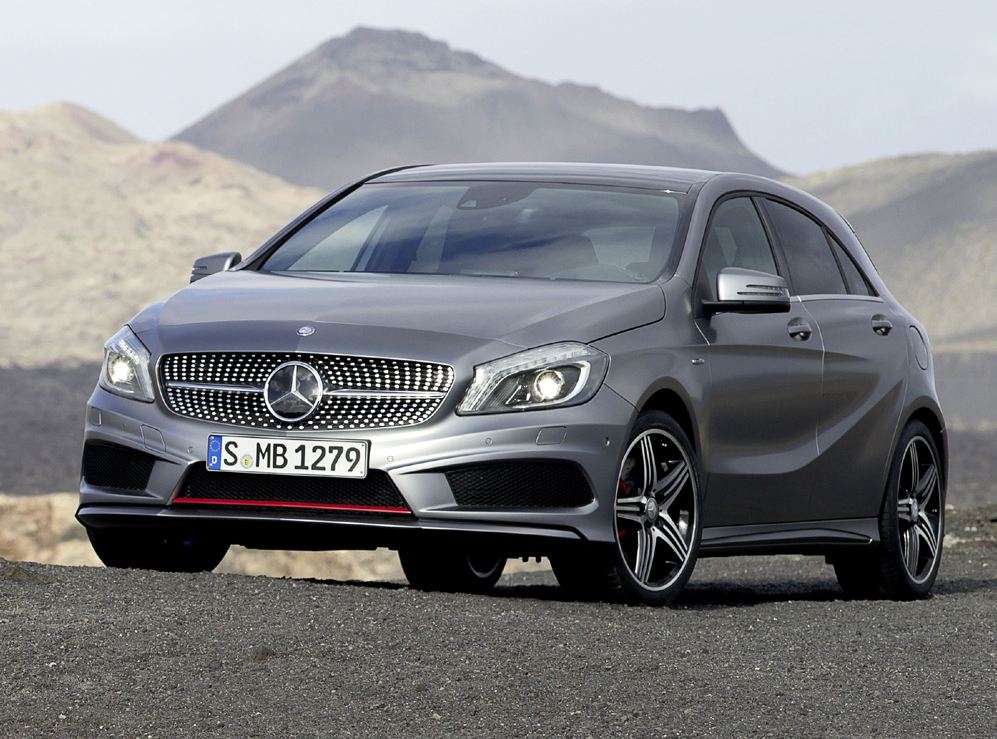 The fight between France and Mercedes-Benz, which raised controversies on the European Union’s level, was taken to court this week.

So far, it appears that the German car maker could win the case, given the fact that a court in Versailles ruled for Mercedes-Benz, deciding in favor of retaking the registering of its units in France.

The judge in charge with the case declared having serious doubts regarding the legality of this decision taken by the French government, finding it quite excessive and unilateral. Moreover, the judge underlined the fact that the European Commission has not even received a notification from the French state regarding the decision of applying the interdiction; therefore, it had no right to act on it.

This last statement can hardly be contradicted, since the law tells that an EU member state cannot block registrations of units that may affect public health without previous notification and motivation in front of the Commission. This may actually save things for Mercedes-Benz, whose officials declared themselves confident that France will soon enough resume registering their cars.

Naturally, the decision in favor of Mercedes-Benz cannot be applied effective immediately, which gives time to fight back for the French government, which triggered the safeguard clause.