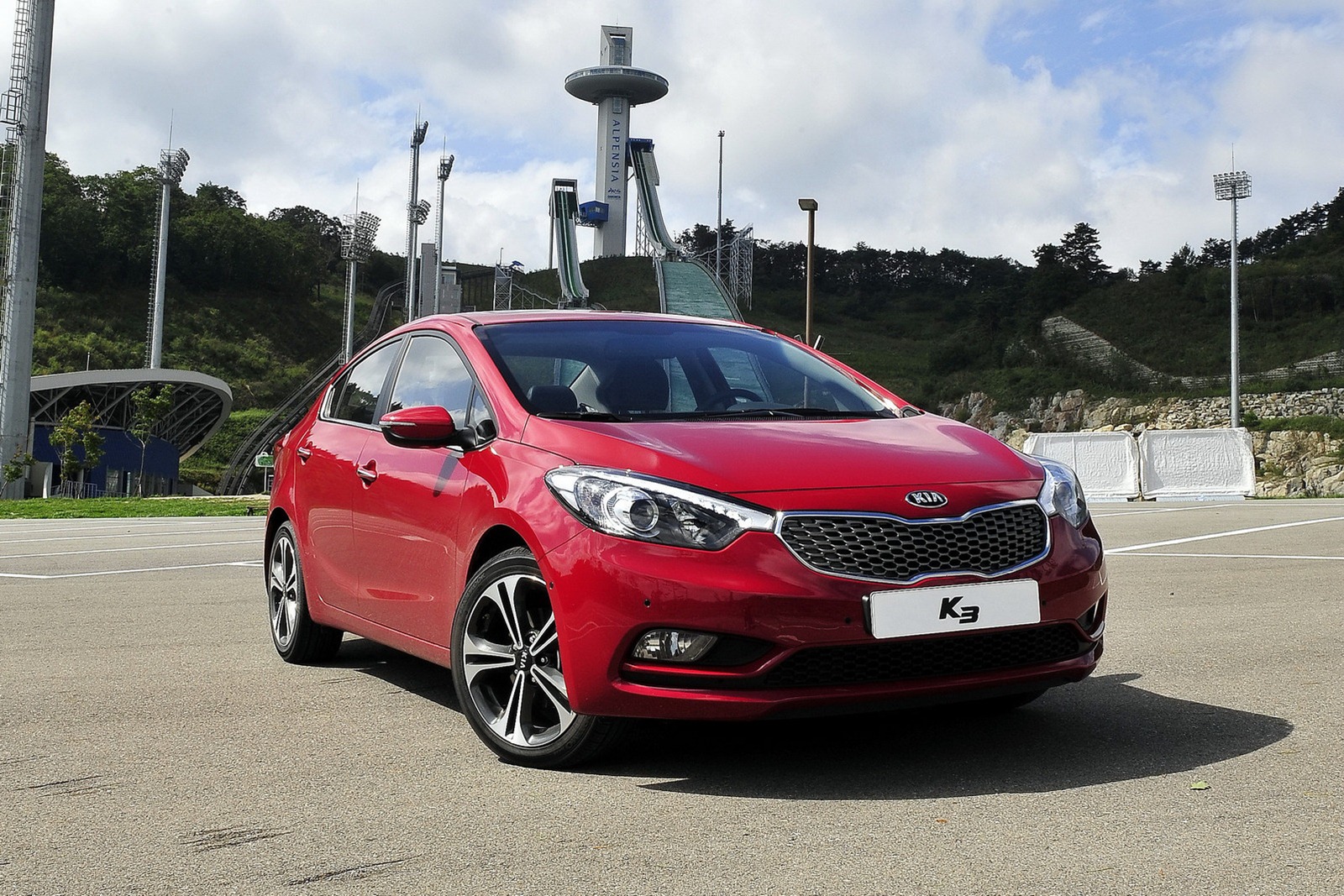 The new Kia K3 sedan has been officially revealed at a special event in South Korea. The K3 measures 4,5 meters long, 1,7 meters wide and is 1,4 meters tall.

The South Korean model is known as K3 in the home market but U.S. buyers will get it as the Kia Forte. Markets such as Brazil and Australia will benefit from a different nameplate, Kia selling it as the new Cerato.

Scheduled to hit the dealerships starting next year, the new Kia K3 is expected to be quite popular, the car maker hoping to sell more than 400,000 units per year.

According to Kia, the range will be extended with new coupe and hatchback variants but there is no word about the availability of these. More information including pricing figures should be revealed soon.