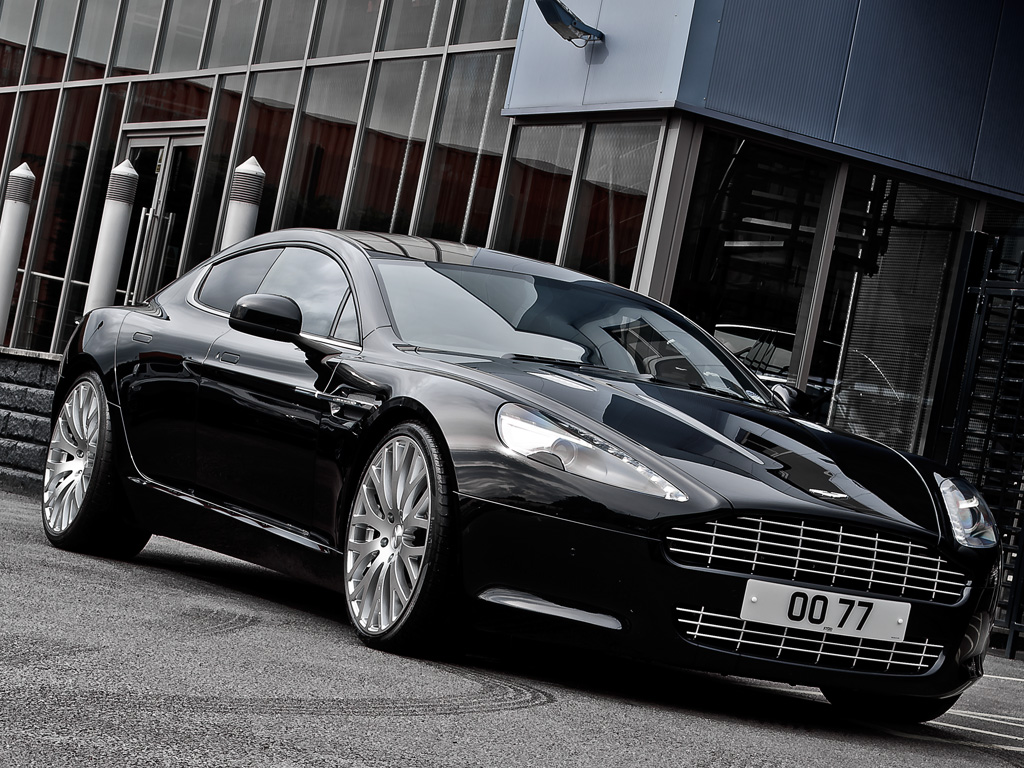 Project Kahn’s discreet styling may seem to boring for some but after millions of nearly identical Range Rover creations, they’ve finally hit the jackpot.

They came up with a new product which is based on the stunning four door sedan the British at Aston Martin call the Rapide.

Obviously Project Kahn don’t bother themselves too much with practicality or added speed but they do make quite a difference in the details.

At this point the 21 inch RSX-F forged alloy wheels in platinum silver finish do stand out a bit like more than details but the, erm… detailing on them isn’t easy to get past.

Where things need to be looked at before they’re properly noticed is in the front bumper, the grille mesh, the bonnet vents, the brake calipers and the side vent grilles.

Underneath all these details lies a custom interior which is hidden behind the necessary black tinted windows.

Speaking of what’s going on underneath there’s a new sports suspension kit, ride height lowering and a custom exhaust system.

The star player in the equation is going to be the Onyx Black exterior finish and the chrome/silver plated details that contrast it.

Could we say there’s a Project Kahn little black dress going on the body of a supermodel supercar from Aston Martin?