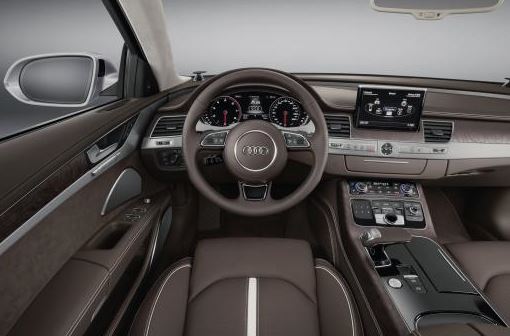 Even if Audi is part of the Open Automotive Alliance, the Google`s auto project, the German automaker is planning to introduce the Apple`s CarPlay system on its vehicles, and not the Google`s Android system as it was previously planned.

The Apple`s CarPlay is now becoming a reality for every Audi`s fan, as the technology will be introduced in the future Audi models, starting with 2015 in Europe, while the US drivers will have to wait until 2016.

The CarPlay system is easy to use, as all you need is an iPhone that has to be connected to the car`s infotainment system, with the possibility of operating the commands by voice as well.

The voice commands will also give you the possibility of making phone calls, playing music, showing maps along the road, or just use the car`s touchpad to carry out these features.

There are other automakers which have also agreed to introduce the Apple`s CarPlay on their models, like Ferrari, Honda, Hyundai, Mercedes-Benz and Volvo.

The five carmakers will introduce the system on their models starting this year, with other auto companies set to join this system.