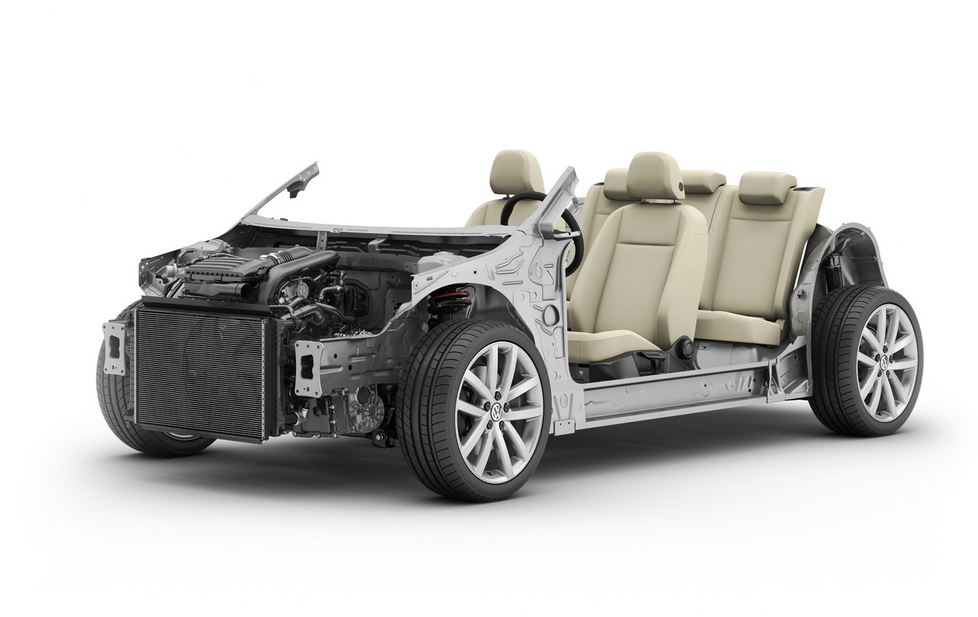 Nowadays, these is a dedicated vehicle class to fit pretty much any role or expectation that the owner might have.

The purpose of this new vehicle is to provide a good compromise between a hatchback and crossover. While this new niche seems a tad redundant, the plans for the new vehicles is to turn buyers away from BMW’s 1 Series GT.

No official details have been released, but we should expect the new car to be based on the Audi A3 model and provide either 5 or 7 seats. With the estimated date of arrival in either 2016 or 2017, Audi’s new car will most likely ride on their MQB platform.

Even if no official confirmed anything yet, the German car maker could already have a working concept that might or might not be presented at the Frankfurt Motor Show later this year.

Simple DIY Stuff to Know About Your Car

October 20, 2021, No Comments on Simple DIY Stuff to Know About Your Car