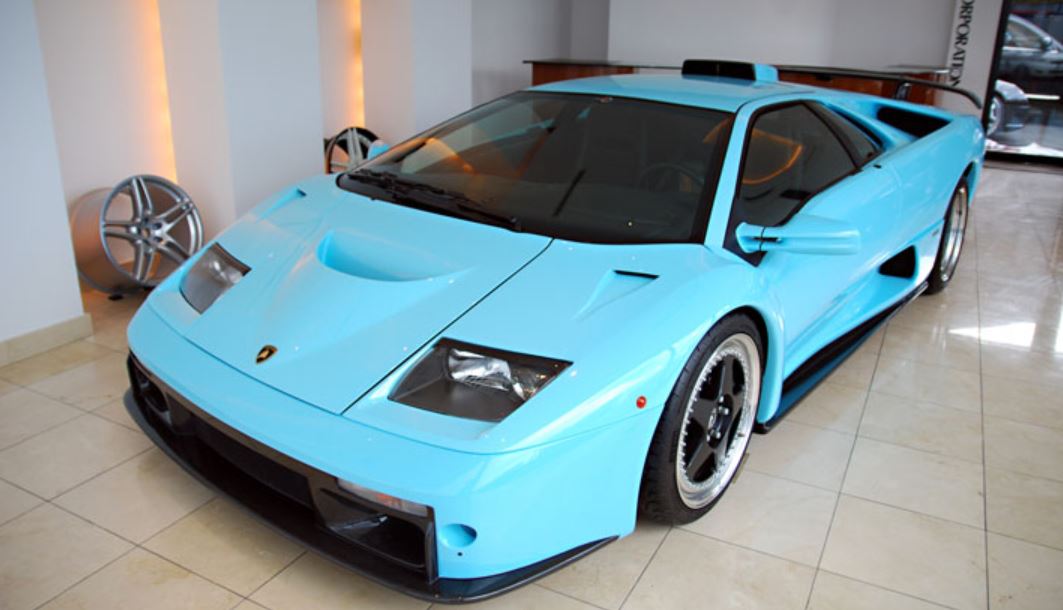 A very rare edition of Lamborghini Diablo GT is being put on sale in Japan just as we speak, and if you have the right money, the legendary supercar could be yours forever.

Even if the Lamborghini Diablo stopped from being manufactured around ten years ago, the car will remain one of the icons that Lamborghini has ever had with a lot of interest still to rise from its fans all over the world.

The Diablo GT was produced in a limited edition of just 80 units so we might be thinking of the supercar to receive full exclusivity and respect from our behalf.

The Lamborghini in the pictures has Ice Blue color finishes and has only undergone 700 km, so we might consider it being a brand new unit.

The Lamborghini GT is equipped with a V12-engine, which is a huge displacement compared to the average supercars, with updates from 5.7- to 6.0-liter units.

The Diablo GT develops a good 575 horsepower along with 465 lb-ft of torque, being mated to a standard 5-speed manual transmission, sending power to the rear-wheel system.