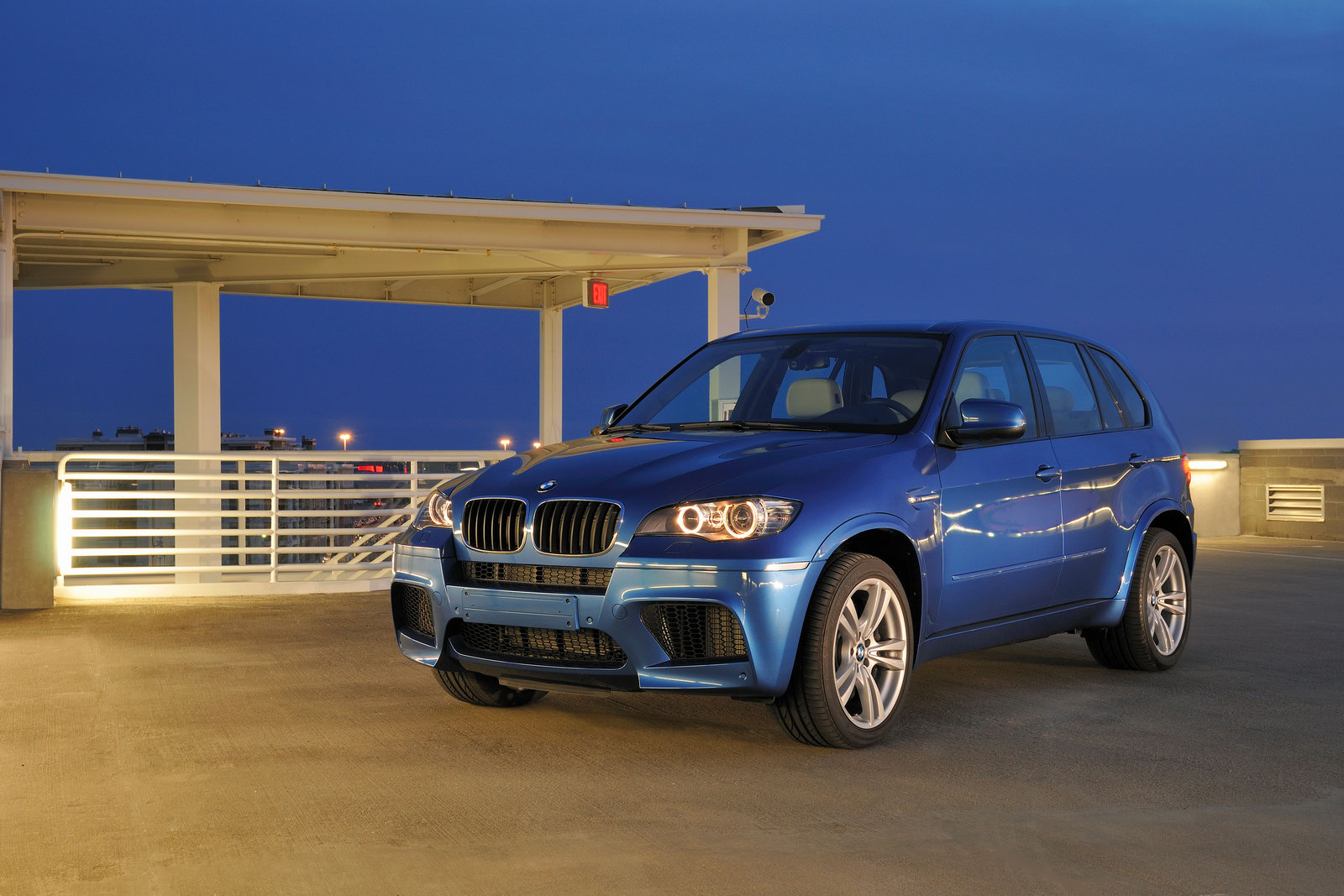 Lots of good news came in the beginning of the year from most of the automotive manufacturers, but the greatest of results came from low cost oriented manufacturers.

Among the important successes it made proper sense to enjoy how some of the elite manufacturers faired. While most of them are interesting I reserve a great interest for BMW’s M division.

The Bavarians already make some great handling cars but some of them suffer due to lack of power to match that attribute.

That has never happened with the BMW M cars and this year we’ve seen a lot of them being shifted out of dealerships.

Despite the new launch of the BMW X5M and X6M, 2010 wasn’t a particularly good year for M cars as they’ve killed off their V10 powered M5 and M6 models.

Even so, we got the BMW 1 Series M Coupe at the start of 2011, we’re promised a new BMW M5 soon and there’s a possible BMW M3 Touring version.

Given this situation, 2011 should see BMW selling more M cars than ever before. But our focus is on what already happened in 2010 right now.

Over last year BMW’s M division saw the selling of 16.967 units which made for a 14.2 percent increase.

The most popular of these was, predictably, the cheapest M car out there, the BMW M3 in all of its shapes (coupe, sedan and convertible).

As far as the biggest market for BMW’s M cars is concerned, the United States of America remains at the top with a 6 percent increase to 6.821 cars.

One thought on “BMW M Car sales grew substantially in 2010”