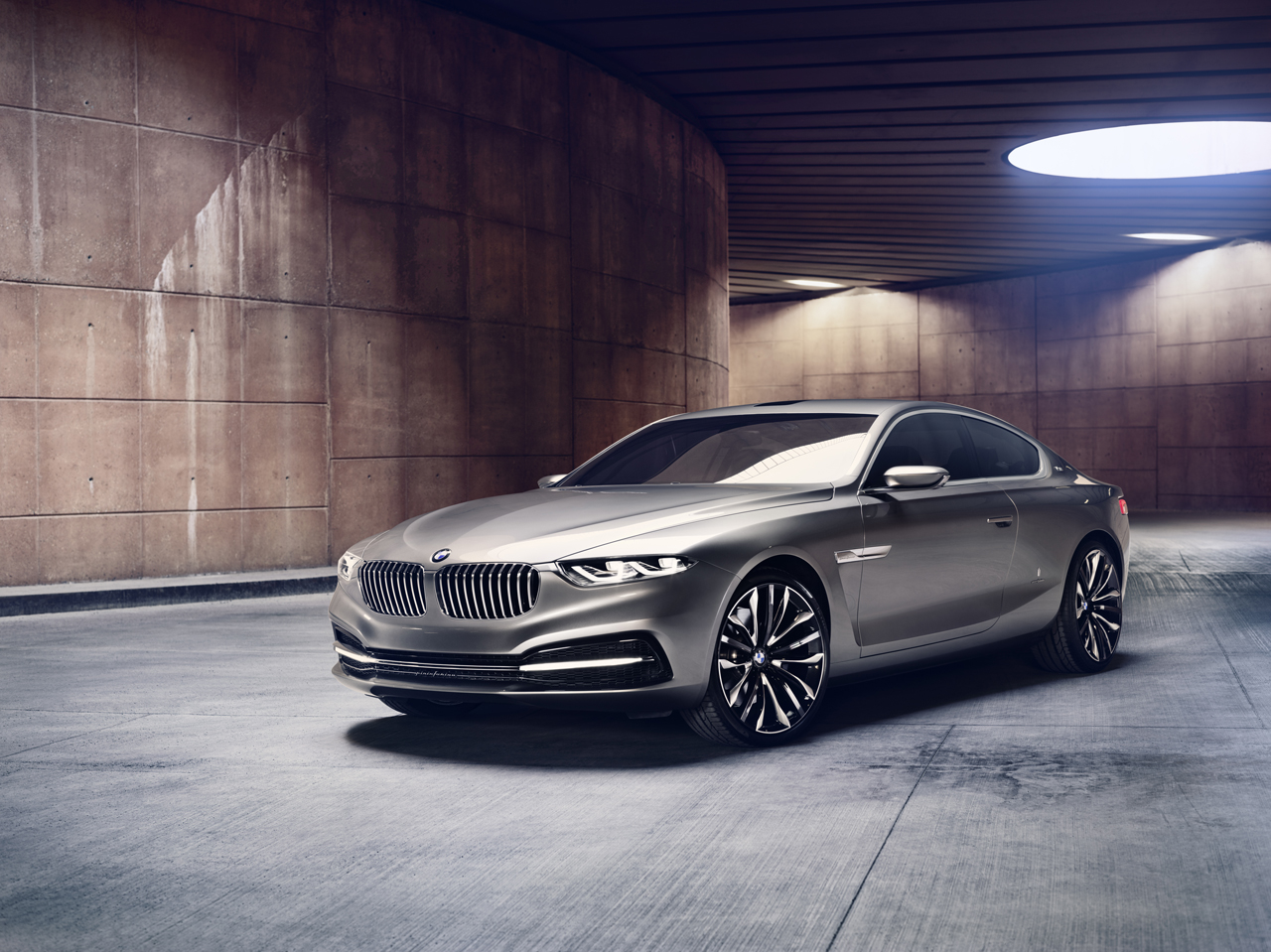 Yes, it’s probably the Mercedes success that made BMW considering to reenter the luxury coupe segment. The new model could be produced starting with 2020, according to many rumors.

It’s going to be based on the 7 series luxury sedan, but will have a more exquisite image. If you remember, back in 1989 the BMW had another attempt to attack the luxury-coupe segment, with a radical 8-series. It wasn’t a typical BMW design, with its pop-up headlights and the American-oriented dashboard. Its huge problem was the launch timing: the gasoline price was raising continuously, forcing BMW to cease the production after only 30.000 units were sold. It just wasn’t an appropriate car for that period. However, now the situation has changed dramatically. The luxurious cars, like Mercedes S-Class Coupe and Bentley Continental GT are selling quite good.

The only question: 2-doors or 4-doors coupe? Rumors say there already the two layouts designed, but the final version remains to be discussed. The 8-series version will be preceded by a concept car, somewhere in 2018. Mercedes took an important advance in selling figures of the S-Class over the BMW’s 7-Series: they have sold over 87.000 units more only during the last year, thanks also to more body-versions. However, in 2016 BMW hopes for a serious increase of sales (some say even to double the units sold), especially because of the sixth generation’s introduction.

BMW also estimates that every S-Class sold brings to Mercedes almost 30,000 euros! A simple calculation shows that S-Class brings with 1 billion euros over the 7-Series.