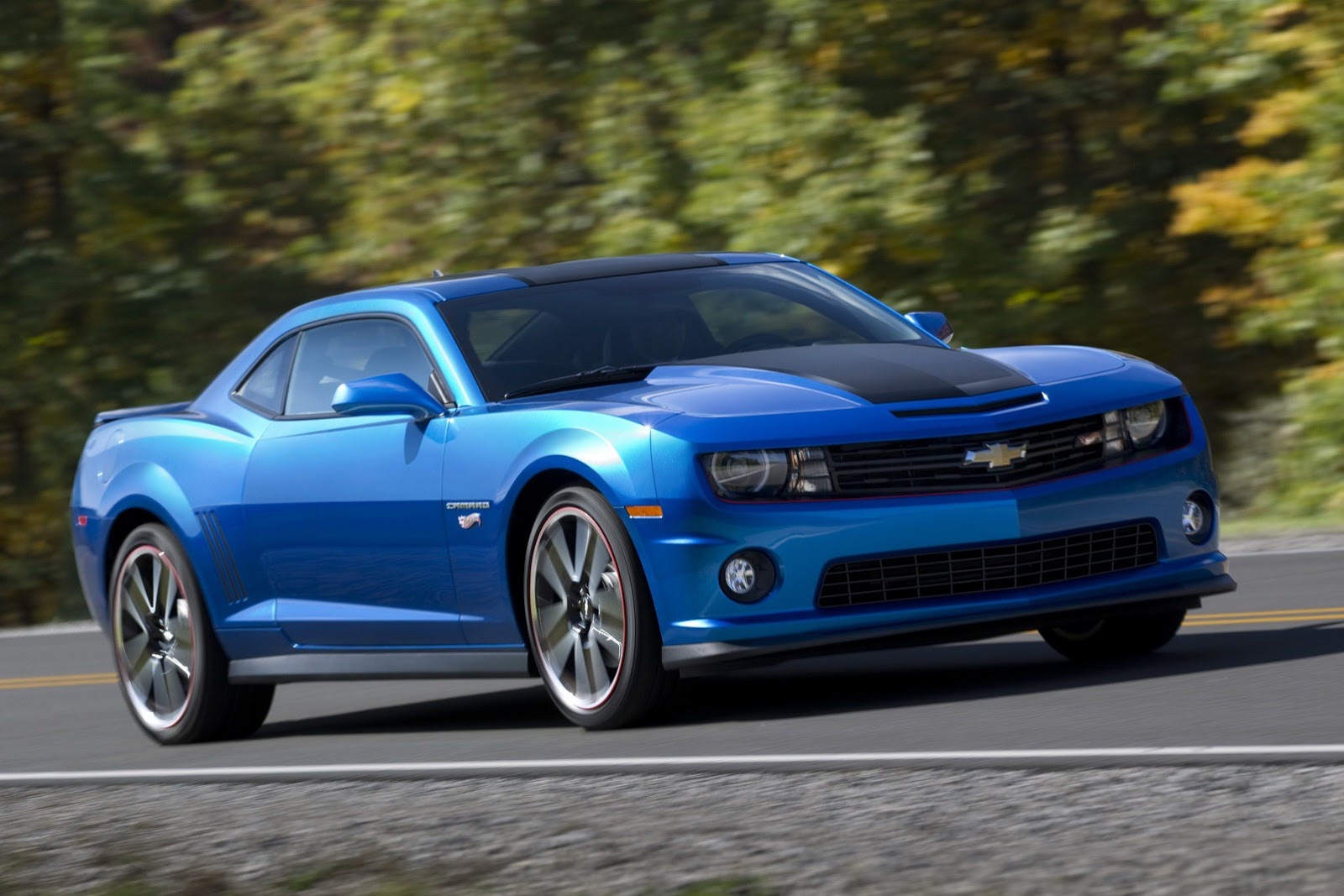 Hot Wheels are never acceptable in the life of the adult man, no matter how childish the being trapped inside is.

If we’re honest, muscle cars aren’t very acceptable either, so what could come from mixing these two ideas?

Something completely embarrassing with oversized chrome wheels and a noise from cartoons is what we’re thinking. Chevy on the other hand…

They produced this car. Granted the original car already looks like a cartoon/film hero but the mods it got in collaboration with Hot Wheels are acceptable ones.

That’s because it’s a throwback to history. It seems a little unbelievable but the new custom 2013 Camaro was actually based on one of the toys based on its granddad.

Back in 1968, Mattel issued 16 new toys to get the Hot Wheels range going. It was a 1:64 set of cars, one of which featured the Camaro of the time.

Remarkably, that Camaro is one of the most valuable toys to collect out of the entire set nowadays and it had a few accents we see here.

There’s a stand-out Kinetic Blue exterior color with two-tone matte hood, a set of seats with the Hot Wheels logo and 21-inch (oversized but not by much) wheels with red outline stripe.

We also get a few bits borrowed from the Chevrolet Camaro ZL1 such as the front grille and the rear spoiler.

What is a bit unusual about this special edition… toy, is that Chevrolet will also be offering it in convertible form, something the car didn’t have in 1:64 form.