BMW is turning attention to the work force 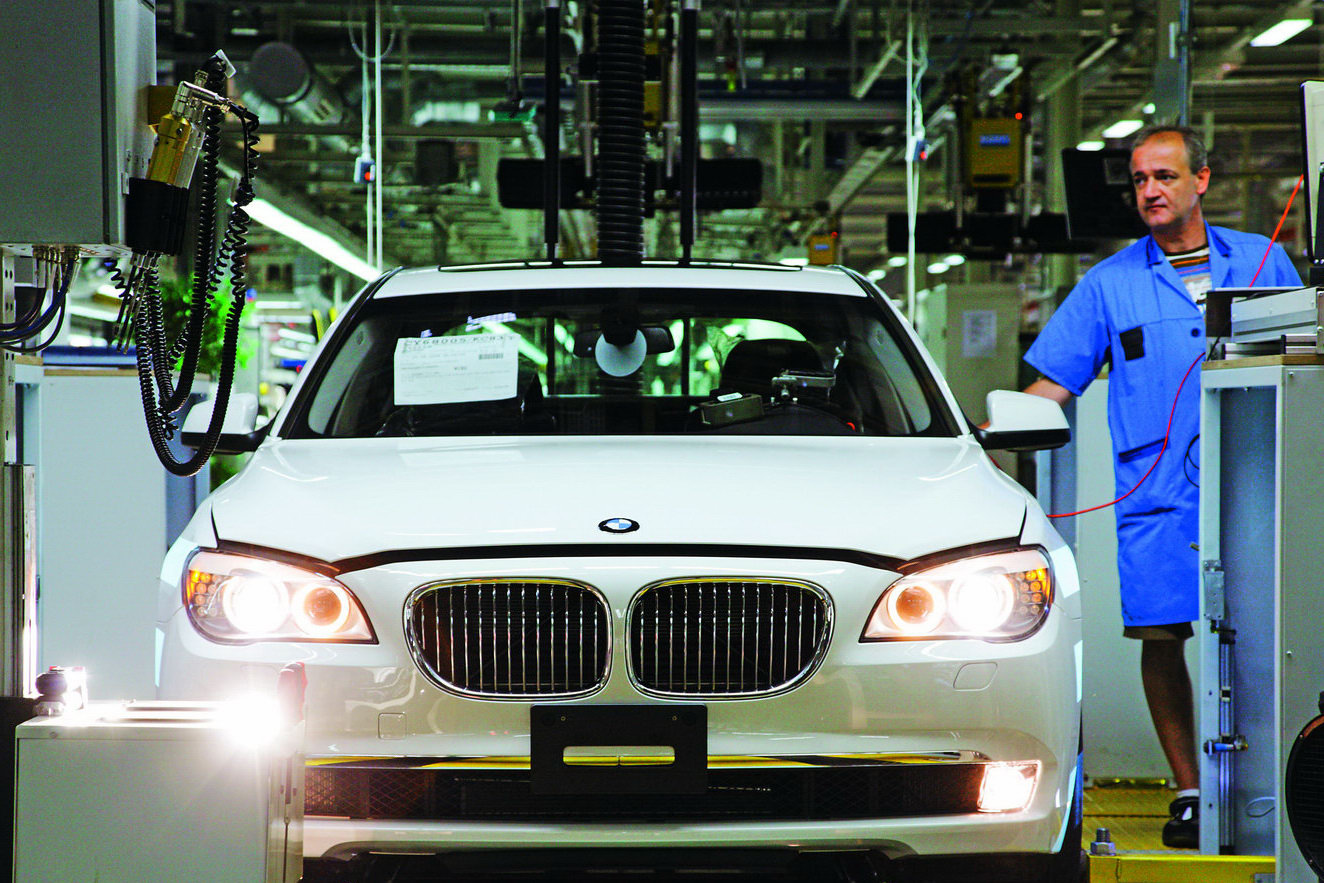 The trouble that the Bavarians are facing isn’t the need to fire people, labor costs and such but rather one of an aging workforce.

Workforce aging is actually a very big issue and it’s catching up with the majority of manufacturers but it would seem that BMW will be the first to seriously address this issue.

What exactly are they basing this concern on? Well on some statistics according to which populations worldwide are getting older and it is estimated that by 2020, the number of people over 65-years old is expected to increase to 16% in America, 21.6% in Germany, and over 27% in Japan.

BMW are taking action in a rather interesting and caring way as instead of solving the “old worker” problem by forcibly retiring its workers after a certain age, BMW has decided to help its workers by making its workplaces easier to work in and more efficient for older workers.

All in all, according to the company spokesman BMW has made 70 small changes in the workplace with the total cost of the project, including lost time, estimated to be somewhere at $50,000. Quite an effort but it’s not made just because BMW have become very caring sharing but rather because of the existence of a social contract within Germany, or at the BMW group, where there’s the problem of a lack of people who could replace them.