Cadillac ATS to be built in China 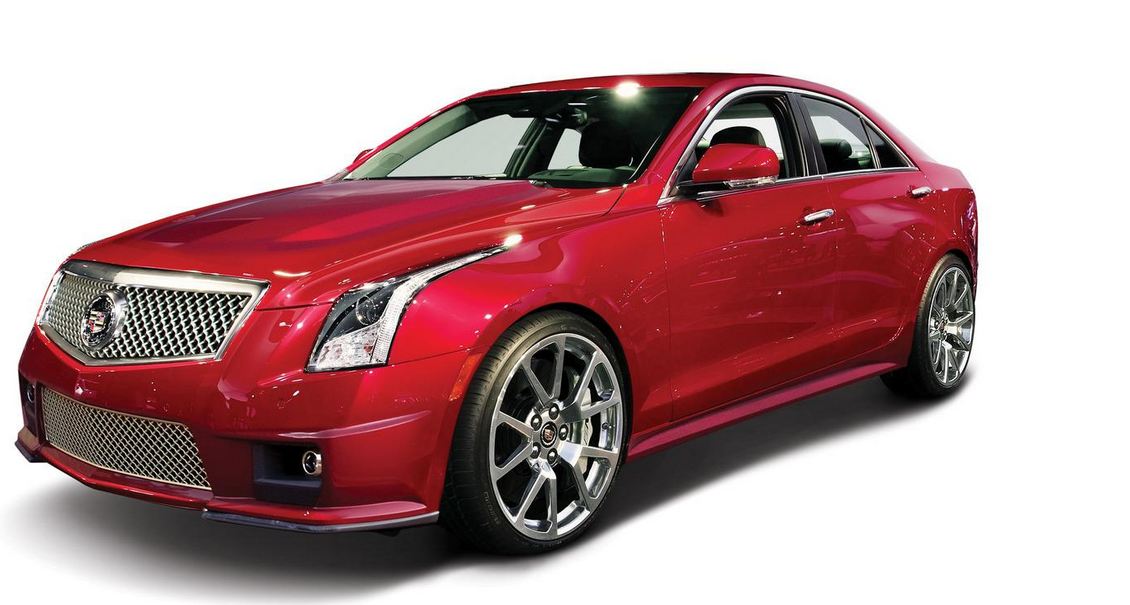 The chinese car market was a tough nut to crack, but once that was accomplished, it proved to be quite a profitable country. And now every car maker scurries to get a piece of the pie.

GM is no exception, with plans to get their new Cadillac ATS produced locally for the chinese by the end of the year.

This will make it easier to provide for the blooming market with a luxury compact sports sedan and until the Shanghai plant starts making them, they will still import them. Available as front-wheel as well as all-wheel drive, the ATS produced in Shanghai will only be sold in China.


The more focused production is not a leap of faith either, as Cadillac delivered over 30.000 vehicles to China in 2012. By the end of 2015, they plan to step it up to 100.000 units. An ambitious, but realistic plan, as many companies managed to get incredible numbers in China the past years. So good luck to General Motors in this venture and any other companies trying out the chinese market.