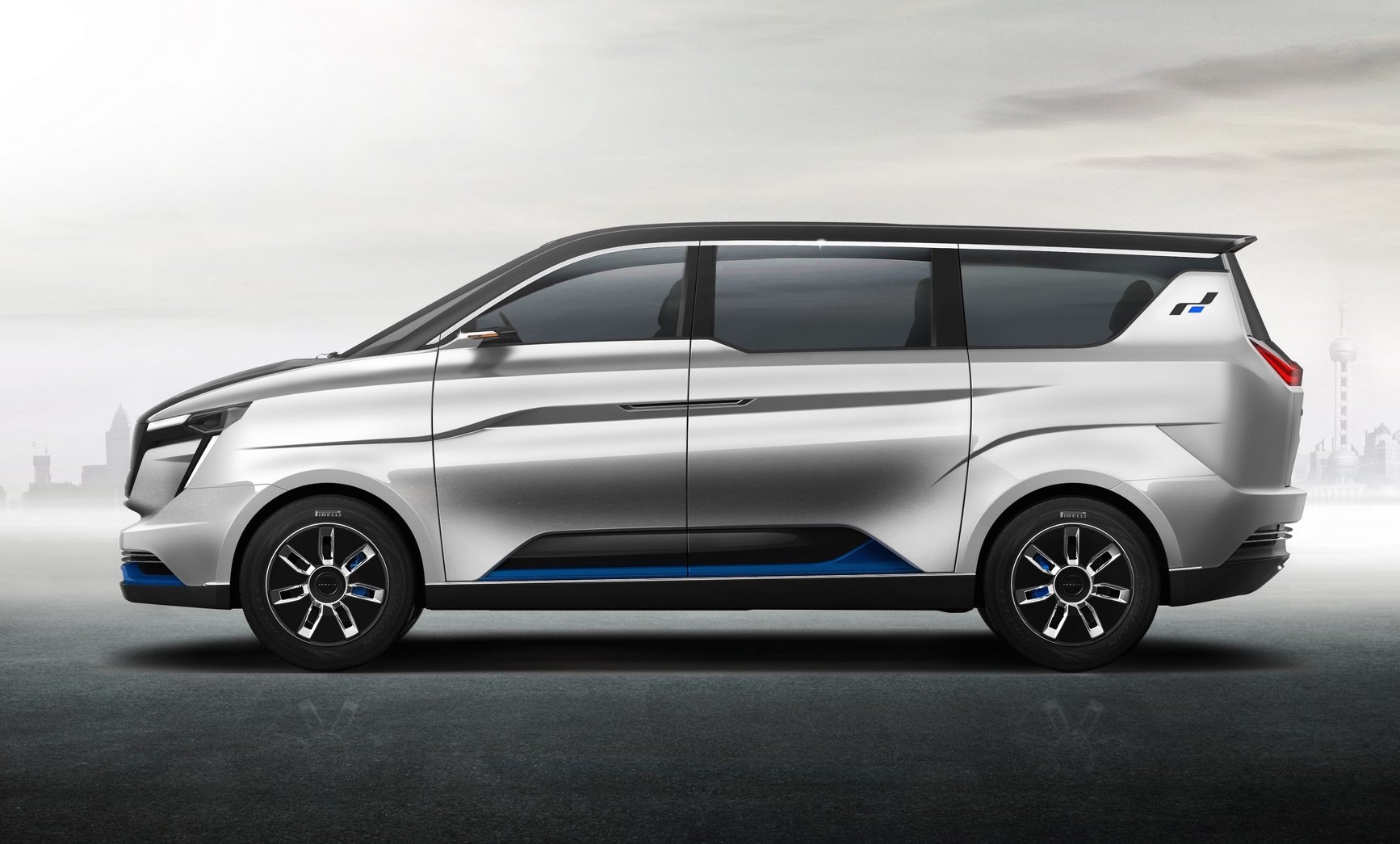 The Concours d`Elegance at Pebble Beach has been enchanting us for years with extraordinary concepts cars with futuristic approach and latest technology, which would develop the auto industry to what it is today.

The today`s trend in the industry is building environmentally friendly vehicles, with a lot of markets to be developed on that matter. The EV market is also boasting with extraordinary models, recently seen on Volkswagen, Tesla or Mercedes-Benz.

The market has got to make room for another outstanding minivan in the shape of the ICONIQ Seven, built by the creator of the Lykan HyperSport model, W Motors.

And as expected, the ICONIQ Seven EV minibus is also set to debut at Concours d`Elegance, the concept supposing leading the way to a production model. Everything about it is futuristically built: the design, the cabin as well as the electric motor it is using.

The EV minibus was reportedly built in a joint venture with Magna Steyr and highlights cameras instead of rearview mirrors, along with other high-tech gizmos to be the main ingredients inside.

There are few details concerning the model, especially under the hood, the ICONIQ Seven also reportedly coming with a high-performance electric drivetrain with improved mile range and plenty of power.

The ICONIQ Seven is the carmaker`s response to other fine future EV minibus concepts, like the upcoming Volkswagen BUDD-e or the new Mercedes-Benz Sprinter EV.

At the Pebble Beach debut, the W Motors will present the ICONIQ Seven EV minibus along the FenyrSuper Sport model, first launched at the 2015 Dubai Motor Show. More info will be known at the event tomorrow.