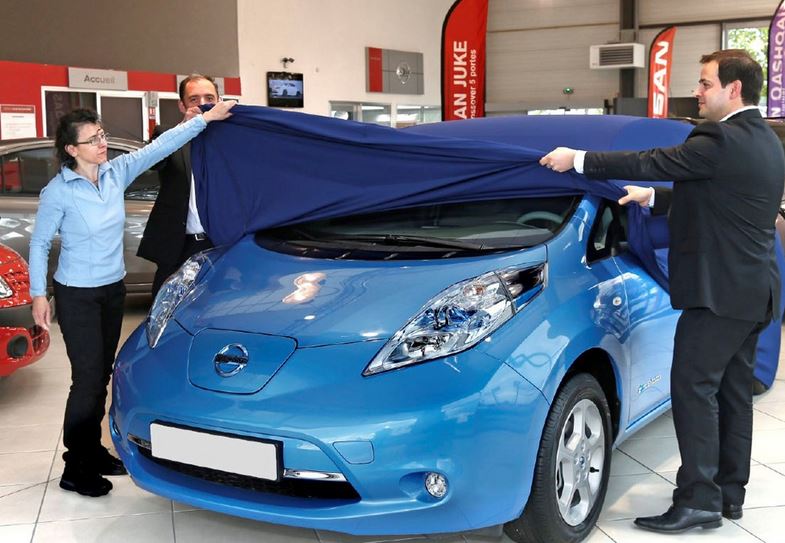 Nissan is proud to have reached a milestone on the sales of their clean running vehicle, the Leaf.

And the 10.000th unit went in France, to a nurse concerned about the environment, going out the doors of Nissan’s Mantes-la-Jolie car dealership.

“As a nurse I know the effect that the poor air quality in Paris has on people, so it makes me feel good to know I am not adding to that by driving an electric car” the lucky owner said after test driving the electric Nissan Leaf.


For a while now, the electric cars have seen increased attention for reasons like growing petrol prices, increased pollution and even the fact that the technology is now more feasible. And as far as electric cars go, the Nissan Leaf is one of the first to sell well, as the 10.000 units mark might suggest.

Taking advantage of the increased attention it has received these past months, Nissan is preparing a new version of their Leaf EV, bringing some 100 modifications to the car.