2013 Dodge Viper sales to be restricted 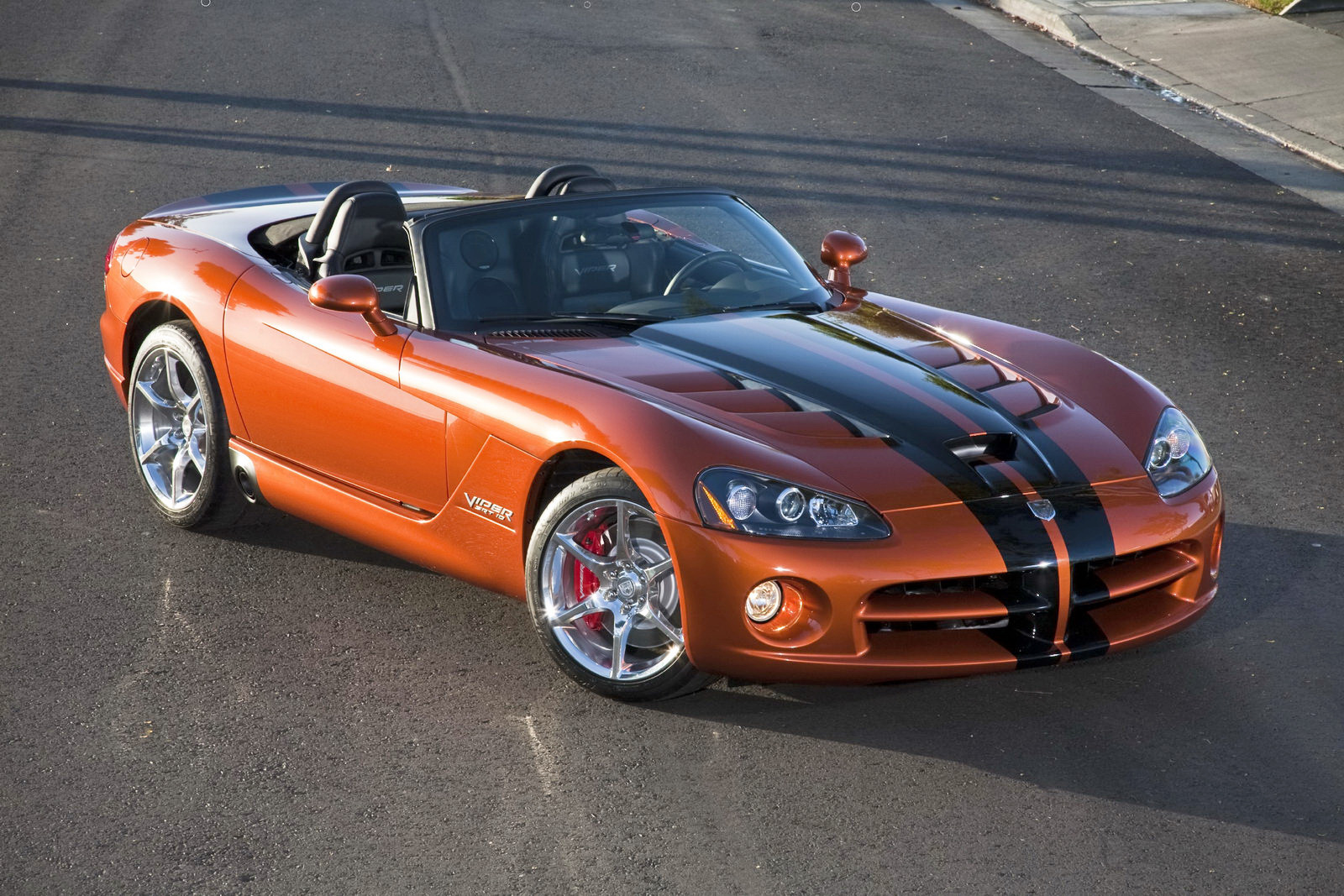 While Chrysler is ramping production, trimming off the fat and seriously working on a product pipeline, they still need a halo car if they’re to succeed.

That halo car will come, as we all know, in the form of a revived Dodge Viper, one wearing a 2013 model year and sporting some special sort of design.

Another thing it will be special for is the way it’s going to be sold. The 2013 Dodge Viper will apparently have a very select clientele.

No, the 2013 Dodge Viper will have restricted sales, most likely due to a limited production, to accommodate those who’ve been loyal customers of the company.

While not exactly clear as to what sort of loyalty we’re talking about, to Chrysler, the Dodge brand or the Dodge Viper itself, it does seem like a nice way to go.

All those who’ve manifested a special interest in this new 2013 Dodge Viper will be on the special list of customers. It sounds very endearing and I hope Dodge pulls it off.

I just can’t help but feel that celebrity purchases will still be favored even if they aren’t proper endorsements or anything of the likes.

Still one of the uncertain things about the Viper is the new power output. Most would estimate that the new 8.7 liter V10 engine it will use will develop some 600 horsepower or just above that.