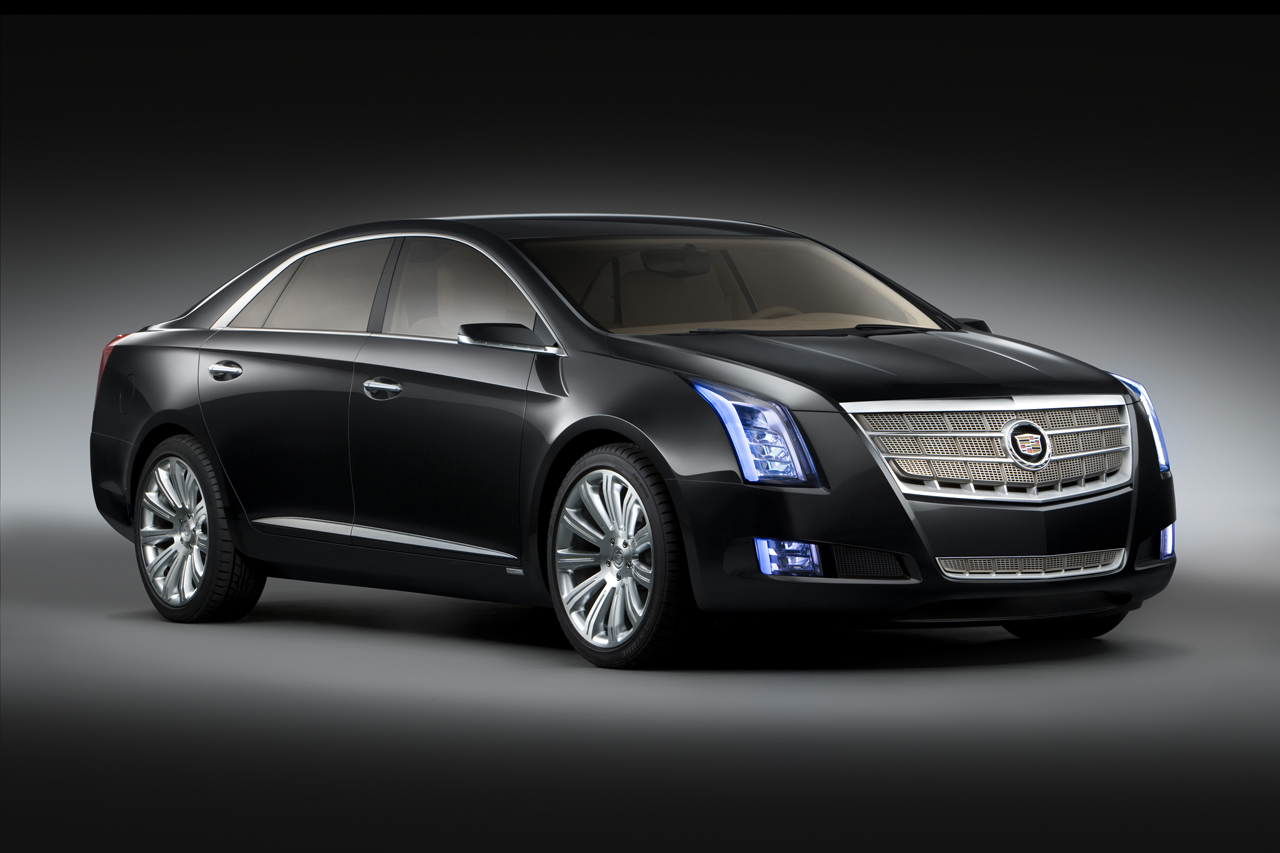 We’ve seen sales results, figures, promising concepts and so on but when it comes to ambitions I reckon Cadillac take the cake this time round.

The American manufacturer’s latest press release claims they are targeting the creation of seven new models. Got that? 7 new models from Cadillac.

I’m not entirely sure this sort of ambitions are exactly beneficial. After all, while Cadillac did successfully do away with immense cars and turn to nimble and extremely fast four door saloons, they didn’t quite change the world yet.

At the moment, the parent company’s rival, Ford is on their way towards reducing the number of models made. GM seems to be going the other way round and if they aren’t Cadillac certainly aren’t much use.

So what are the new seven models made by Cadillac going to be?

Well, for starters, we’ll get a new small SUV. This will probably aim for the market the Audi Q5 and the BMW X3 are sharing. Then, we’ll see a new subcompact which could be a lot like the Urban Luxury Concept and plans to take on the Aston Martin Cygnet and the Mini Cooper.

From then on, things get somewhat more predictable as there’s a luxury SUV, a new flagship model and the new XTS. A bit straying from the norm we hear of a new compact… but that’s somewhat grayed out in the whole scheme of things.

And then there’s a cherry on top. There’s a lot of gossip turning round on this, Cadillac may be building a new mid engined sports car.