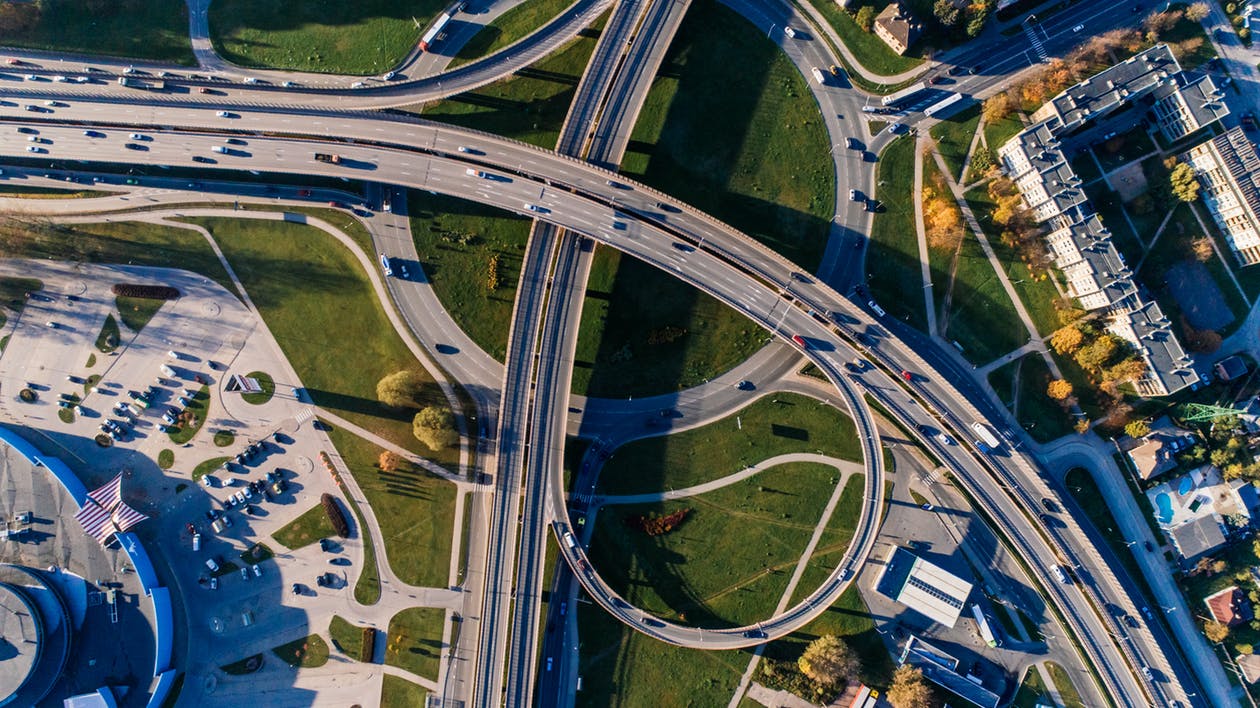 When you apply for a car insurance quote, various factors can affect the premiums attached to the quote you get. Many of those factors are related to the car for which you seek insurance. For example, the expense of repairing that car with new parts will come into play.

However, given that attempting to discern the risk profile of a particular car can be a minefield for insurers, that profile for your own vehicle can be largely summarized by its insurance group. In the UK, insurance groups numbered from 1 to 50 have been defined; here is what they are about.

In the UK, motor insurance has been a legal necessity for drivers since the 1930s, Auto Express reports. However, it wasn’t until the 1970s that insurers decided to devise a system that would enable them to more easily assess the expense of repairing and replacing particular cars and the likelihood of such cars performing in a way that could lead them into costly accidents.

By judging a car in this manner, an insurer can decide on the most appropriate price for that vehicle’s insurance. Originally, the group ratings numbered just 20; however, in 2009, they were significantly broadened to 50, allowing them to account for the broad variety of specs and trims possible even within just one car model range.

What factors feed into the insurance group rating for a specific car?

Today, when you purchase a car of a new model derivative in the UK, that vehicle will come with an insurance group rating from the ABI – the Association of British Insurers. This has been the case with most such vehicles sold in the country since the 1970s.

The ABI compiles the insurance classifications with help from the vehicle research centre Thatcham. The classifications are largely based on research into not only the extent of damage that a collided car would pick up but also how cheaply and easily that vehicle could be repaired.

However, other factors influencing the insurance classification received by a car include its performance – like the top speed – and the price of buying that vehicle new. The last of those statistics would be used in calculating a settlement’s expense should this vehicle be written off. 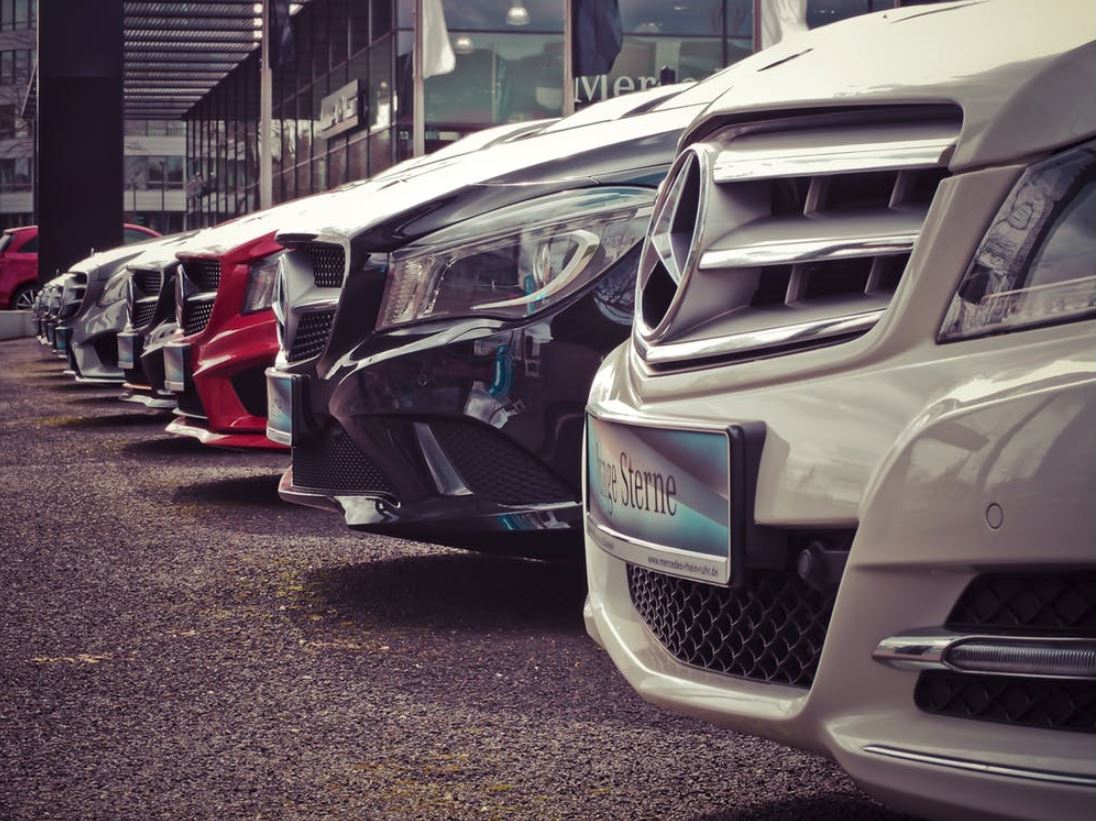 A vehicle’s security will affect its rating, too

This might not surprise you given that many insurance claims arise as a result of theft. Therefore, the more secure a vehicle is, the lower the insurance premiums it can attract. A particular car’s standard of security can be indicated by a suffix – as a letter – after the insurance group number.

The security rating can influence the group number. For example, the likelihood of a crash can be reduced if a car has a standard-fit AEB system, which can improve the group rating by three to five groups, says Fleet News. That can bode well for when the vehicle owner contacts a broker such as Call Wiser for a new insurance quote.