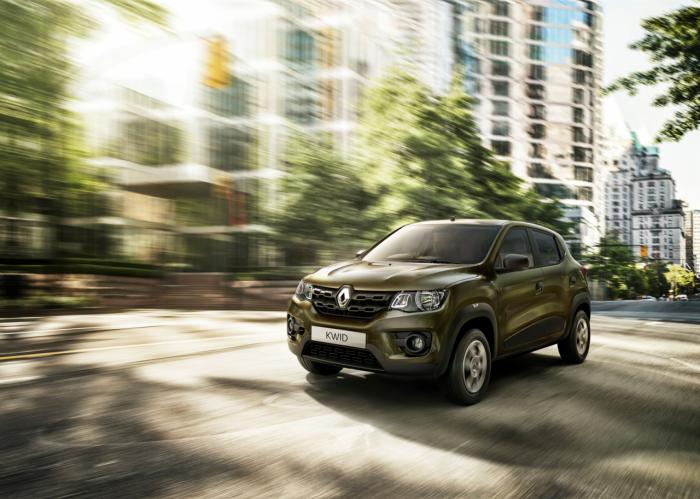 Renault launched the KWID small crossover yesterday and the model has been already launched in its first promotional, which is showcasing some enthusiastic young people having fun. The idea of the promotional is aimed towards the KWID`s availability for youngsters and what can they do along the road.

The Renault KWID is also aimed for the Indian market alone, so the manufacturing of the small crossover will stand beneath the Captur models, set for the European market. Even so, the KWID will still receive a lot of interesting features.

First off, the Renault KWID will come with the biggest luggage capacity in the A-segment, the model standing at 3.68 meters long and 1.58 meters wide. Other than that, the cabin will also tweak a 7-inch touch screen display, along with some additional tweaks.

Under the hood, the Renault KWID will fit a 0.8-liter engine, hooked to a 5-speed manual transmission. Unfortunately, the French based carmaker has not released any info concerning the motorization under the hood or the performance figures. More details will be announced later on! Meanwhile, enjoy the video with the Renault KWID and tell us what you think about it, even if the small crossover does not appear in the video!