Chevrolet Volt sells on, production off 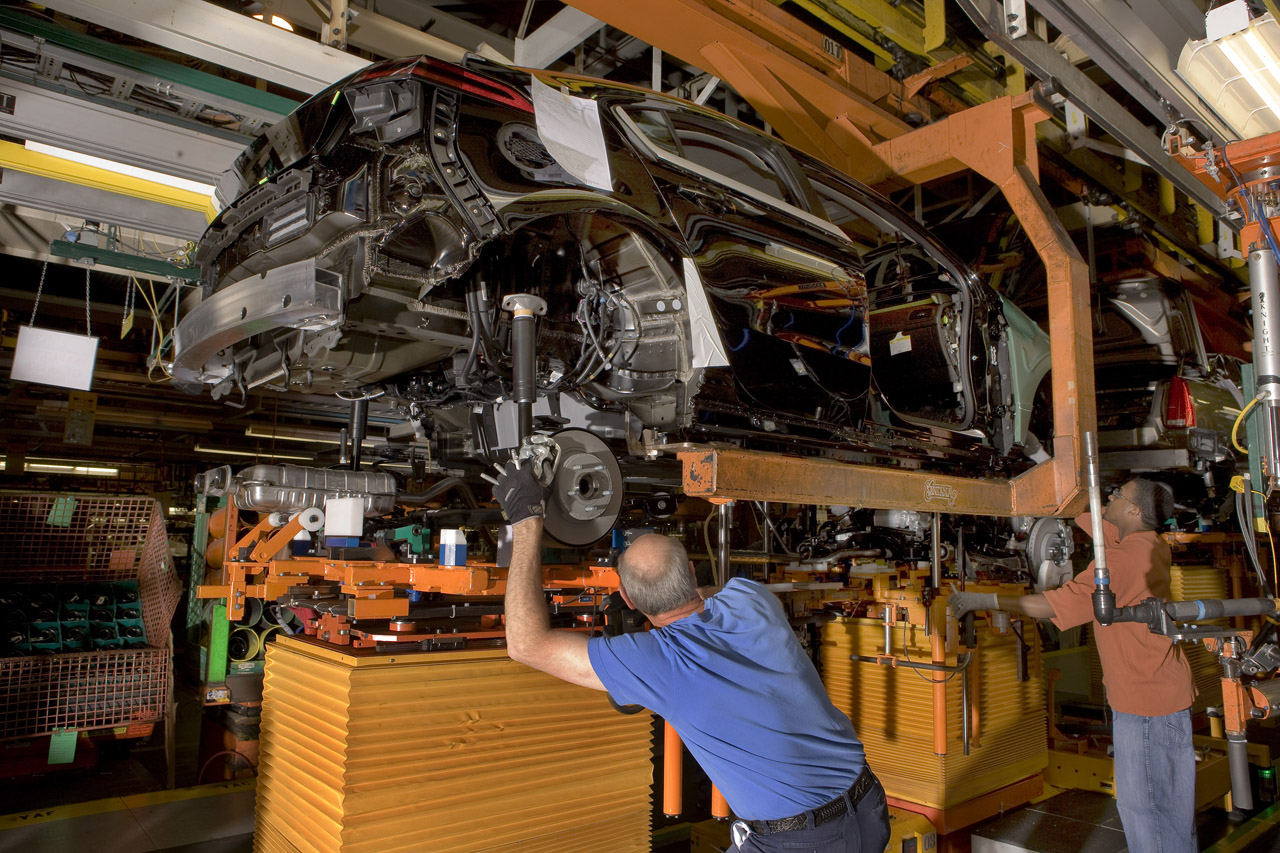 Ah, the Chevrolet Volt, grab some popcorn while you hear about another troubled episode in the life of the range extended EV.

A bit of good news start off the story of the Chevy Volt’s current life as sales over February weren’t as bad as expected.

The 1.023 units Chevrolet shifted in February is a rise of 420 over the first month of the year and it is also more than double what the Nissan Leaf managed.

Things seem alright and rivalries are brewing, as they should be but it’s not that simple for Chevrolet.

The woeful sales it had last month and the overall figures are still lower than GM predicted. This translates into piling inventories be them at GM or dealers.

As a result, the Detroit-Hamtramck assembly plant in Michigan will be shut down while more cars get rolled off the lots. This isn’t terribly good news for the workers, particularly as it’s quite a long time.

According to GM officials, the plant should have production on hold for about five weeks if sales don’t miraculously pick up and cut stocks quickly.

Even at best conditions for the near future, the 1.300 people that work for the aforementioned plant won’t have any work for at least a month.

Current Chevrolet Volt stocks however are even worse as they stand at 6.300 units which, at current sale rates, will take some five months to shift.

Predictions for the future? After all of the surprises the Volt has had, nobody is naive enough to make such things any more.