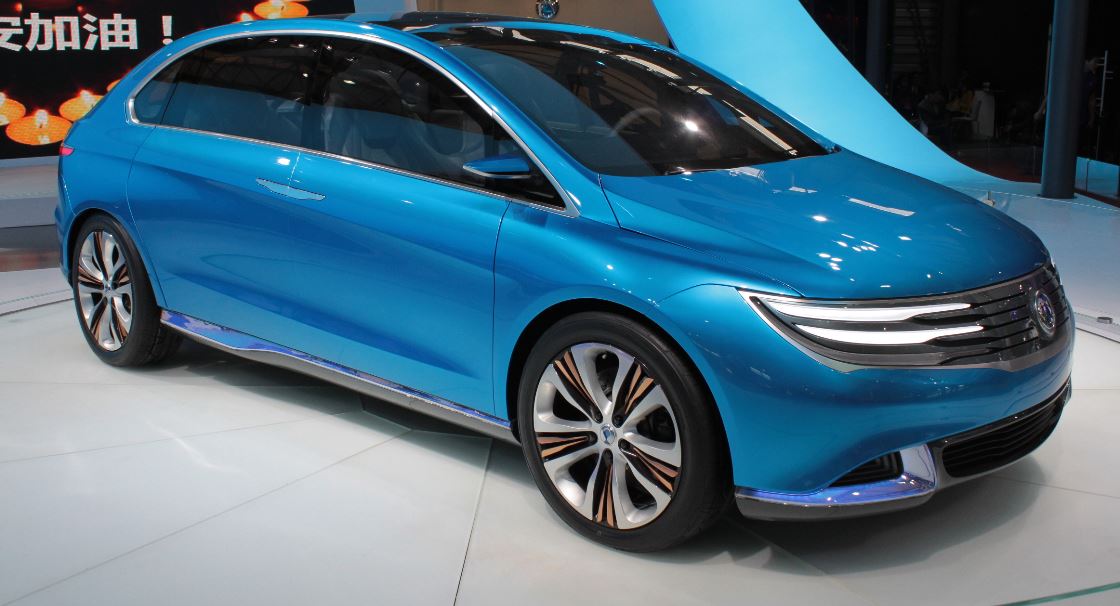 Mercedes-Benz and BYD, the Chinese automaker company has recently partnered to develop the “all-new battery-electric vehicle”, which will be called Denza NEV, reportedly unveiled at the Beijing Motor Show.

The Denza NEV (New Energy Vehicle) will be an electric hatchback car that uses the batteries under the floor to launch an electric motor, supplying the power to the front.

Arno Roe Ringer, the chief operating officer at Shenzhen BYD Daimler New Technology Co.Ltd., stated that the Denza NEV is a significant step forward in the future transportation of the Chinese auto market.

Stating that, the BYD`s aim is to become the number one company in the electric battery-vehicle market in China, with the help of a powerful automaker like Daimler, that would support the components for the Denza NEV.

So far, the Chinese government has been facing many concerns about the smog and the pollution from the Chinese major cities, and now it has asked the local automakers to find a solution and put on the streets as much as five million battery cars in the next eight years.