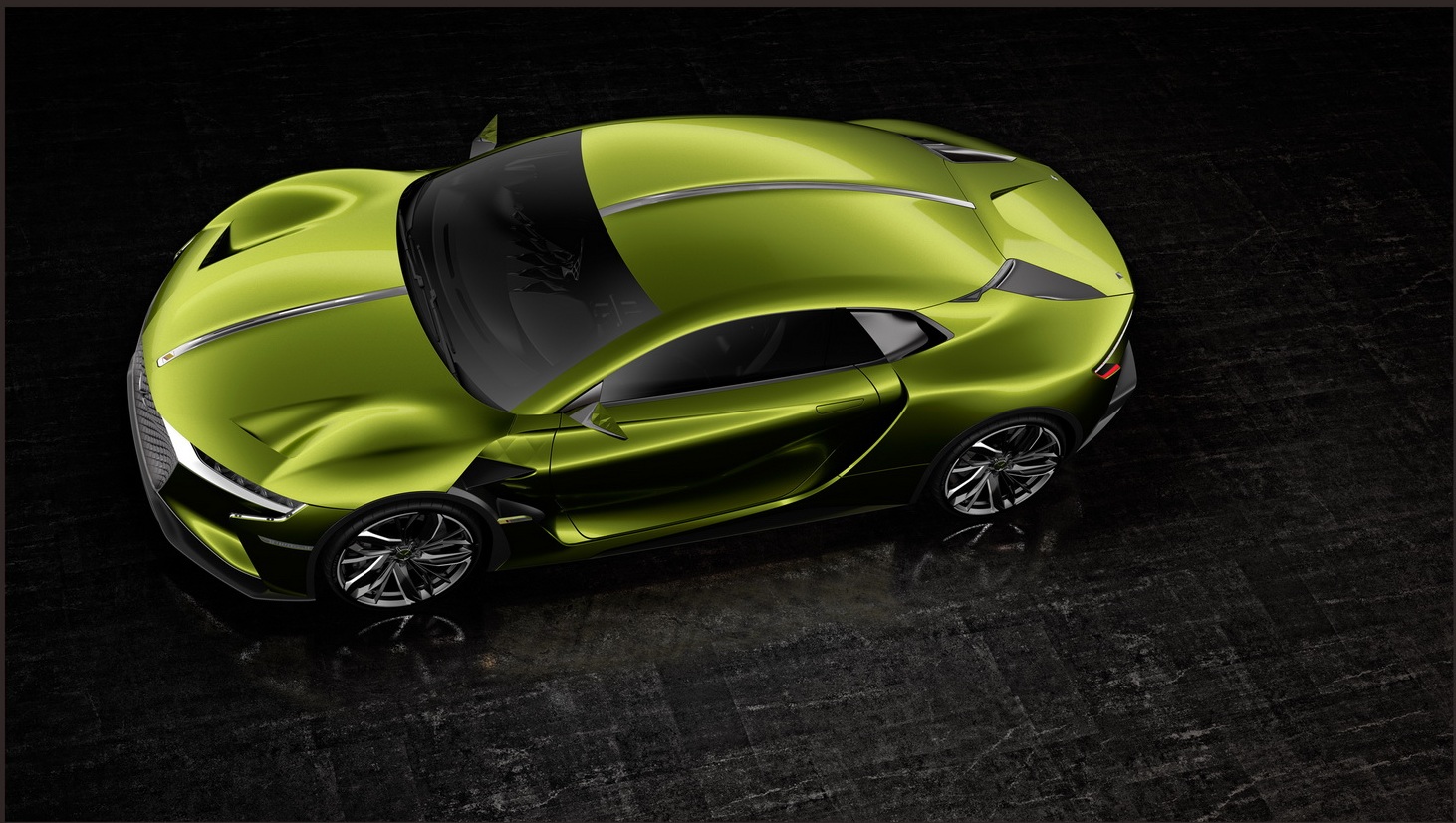 Hello, DS! What’s new? Oh, an electric supercar for all the Audi R8 e-tron fans? Well, then let’s see it at Geneva!

It’s been already two years since DS is an independent brand. More, all its European models have been reviewed ever since, so now it’s time for a supercar. And not an usual one, but a fully electric one. So, what’s it capable of? Its electric motor develops 402 hp and a flat torque of 516 Nm, enough to catapult the 1.8 tonnes concept to 100km/h in 4.5 seconds, reaching a maximum 250 km/h. The electrons rushes from a 53 kWH lithium-ion battery placed under the body, for a low center of gravity and a perfect mass distribution.

Speaking of body, its chassis is a two-seater carbon-fibre made, and its floor is perfectly flat, for low drag coefficient and excellent stability at high speeds. It measures 4.72 m in length, 2.08 m in width and has the height of a six years old child: 1.29 m. Because of the high torque, Michelin developed a set of tyres especially for E-Tense. The main problem of the electric vehicles, their range, looks to be solved by the French engineers: the car can be driven in the city for 360 km between two consecutive charges, while in a mixed conditions the range drops to 310 km.

The interior has been very carefully developed, as the designers and engineers army needed 800 hours to come to the final result. It’s very exquisite and equally sporty, thanks to the watch created by BRM Chronographers and which can be either worn on the wrist or mounted in the central console, and the motorsport-styled Moynat’s helmet harness. More motorsport at the rear of the concept-car, as the fog light is centrally placed, while the rear windscreen is replaced by a digital rearview camera.