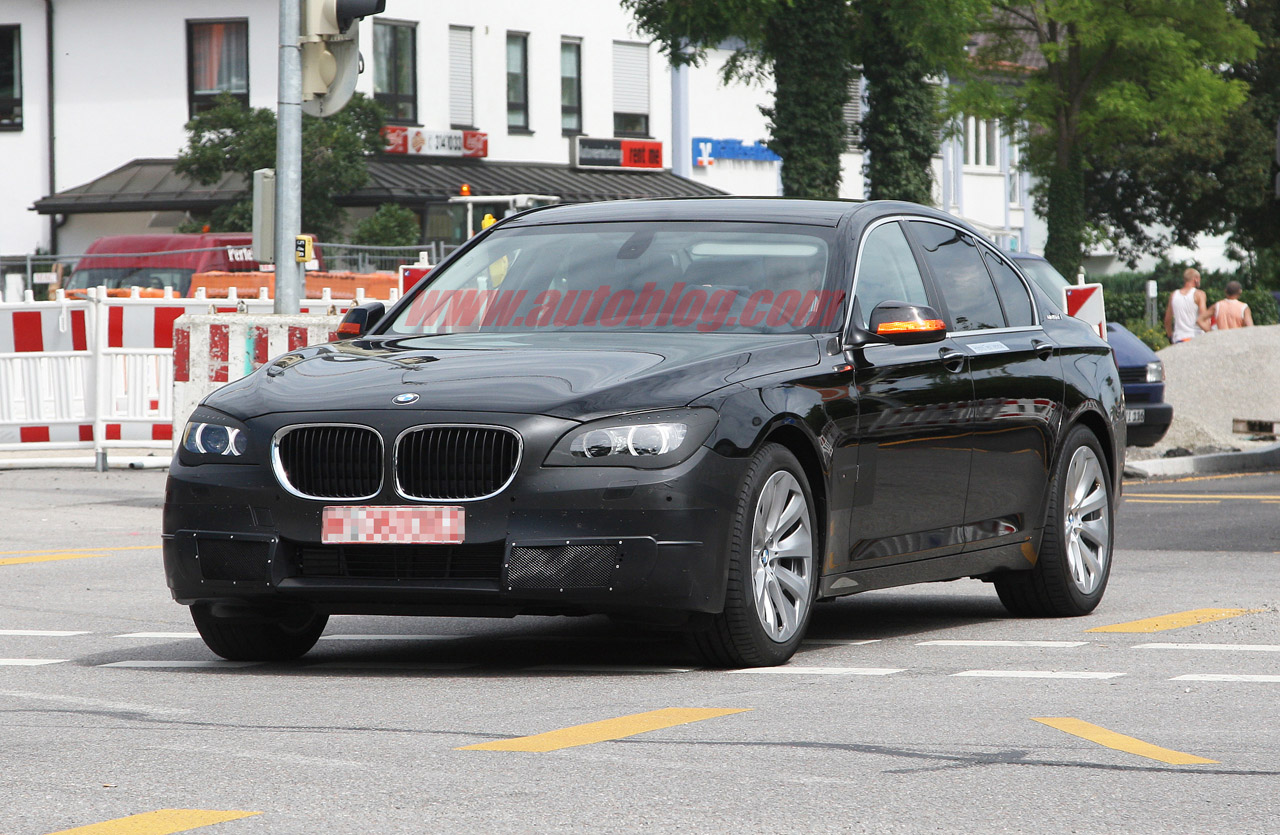 BMW’s 7 Series recently treated us to a bit of a surprise as our favorite sort of photographers snapped several shots of it out in testing.

I know what you’re thinking, why would the F01 BMW 7 Series be spied out in testing when we’ve known this car to be out on the market and available for some serious time now.

It seems like that some time is about enough for the Bavarians to get to work on making a new facelift available. There’s that and the added pressure of the new Audi A8 being launched to stiffen up the competition.

Whatever reasons BMW may have, we can always appreciate the way a big luxury sedan mixes with the genetics of pleasurable driving.

After all, the BMW 7 Series is one of the few large luxury sedans that actually means you can feel as good driving it as you can being calm and comfortable in the back seats.

Anyway, here we are 2 years after the launch of the original F01 7 Series, and not only does it have the stiff opposition of a couple of established German rivals, the British stepped in with their new and improved Jaguar XJ as well.

The new images clearly reveal that BMW didn’t change much about the actual body shape of the F01 7 Series, but there’s quite a few changes going on in the life of this flagship model.

A mild redesign was plotted for the headlamps and the side view mirrors. In this new form, the headlamps seem to have gotten a bit of an LED arrangement and the mirrors get incorporated turn signals.

As an added incentive to keep BMW fascination with efficient dynamics up, the photos reveal that this particular 7 Series is also an ActiveHybrid variation of the breed.

The Hybrid Test Vehicle banner was perhaps not discrete enough. On that front however, we don’t know have any details, there’s not even a hint of information.

A production ready version is expected to be seen at auto shows around the world next year so the wait is most likely not going to be a long one.