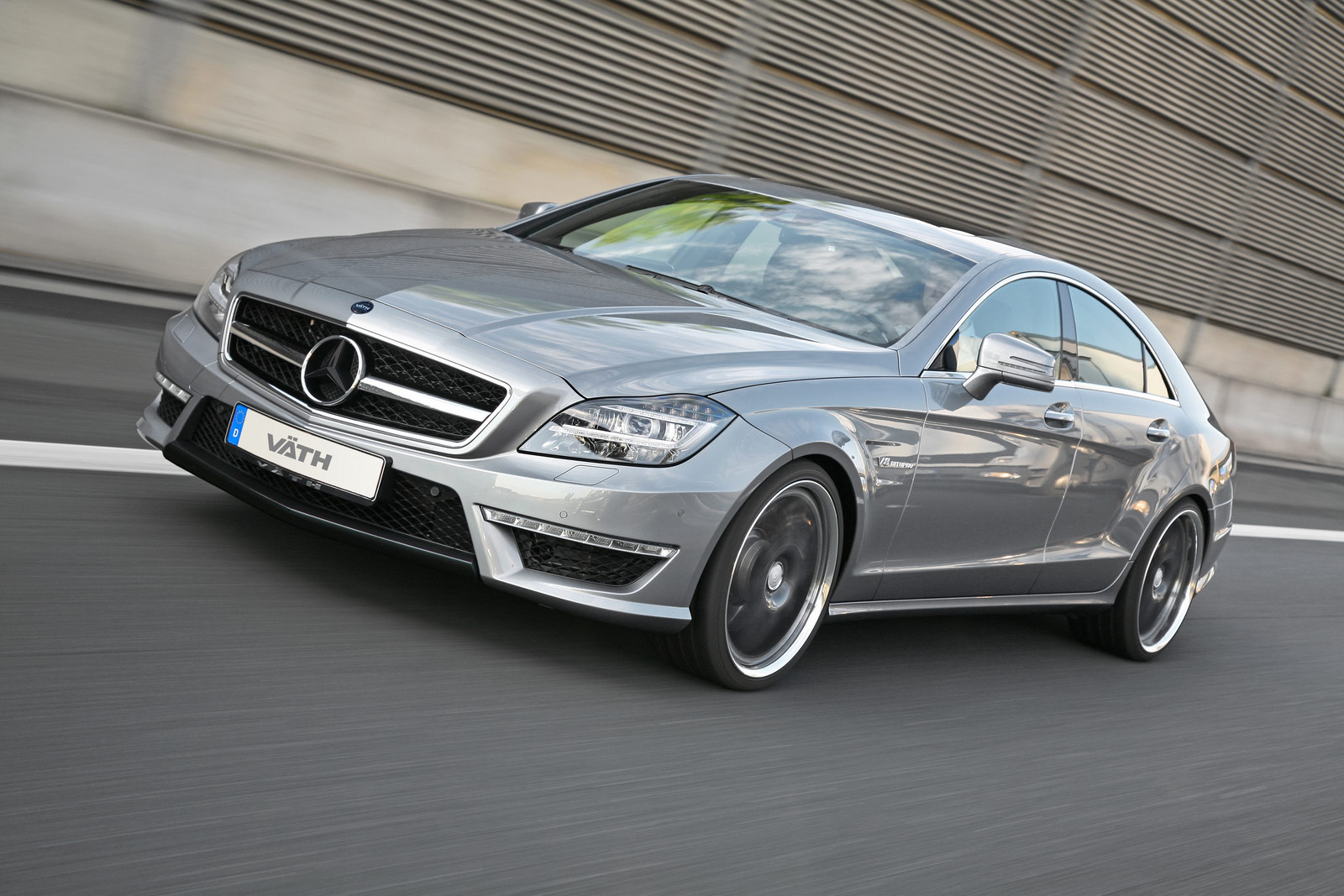 Just in case the specificity of the market the Mercedes CLS 63 AMG is referring to, German tuner VATH has come with an even more special version.

This is because the VATH Mercedes CLS 63 AMG comes with a few modifications, key among which is the added power its engine now has.

In standard form, the Mercedes CLS 63 AMG uses a twin turbo 5.5 liter V8 engine to deliver 525 horsepower and 517 lb-ft of torque but once VATH had their way, things changed considerably.

The same base 5.5 liter V8 engine is used but the turbocharger system was upgraded to a V63RS which develops a considerably meatier 660 horsepower and 730 lb-ft of torque.

In an attempt to keep things under control the German tuner upgraded the wheel and tire setup as well as the suspension system and a few aerodynamic touches but it hasn’t really worked.

The VATH Mercedes CLS 63 AMG is still a wild and difficult to control, something most people would call fun.