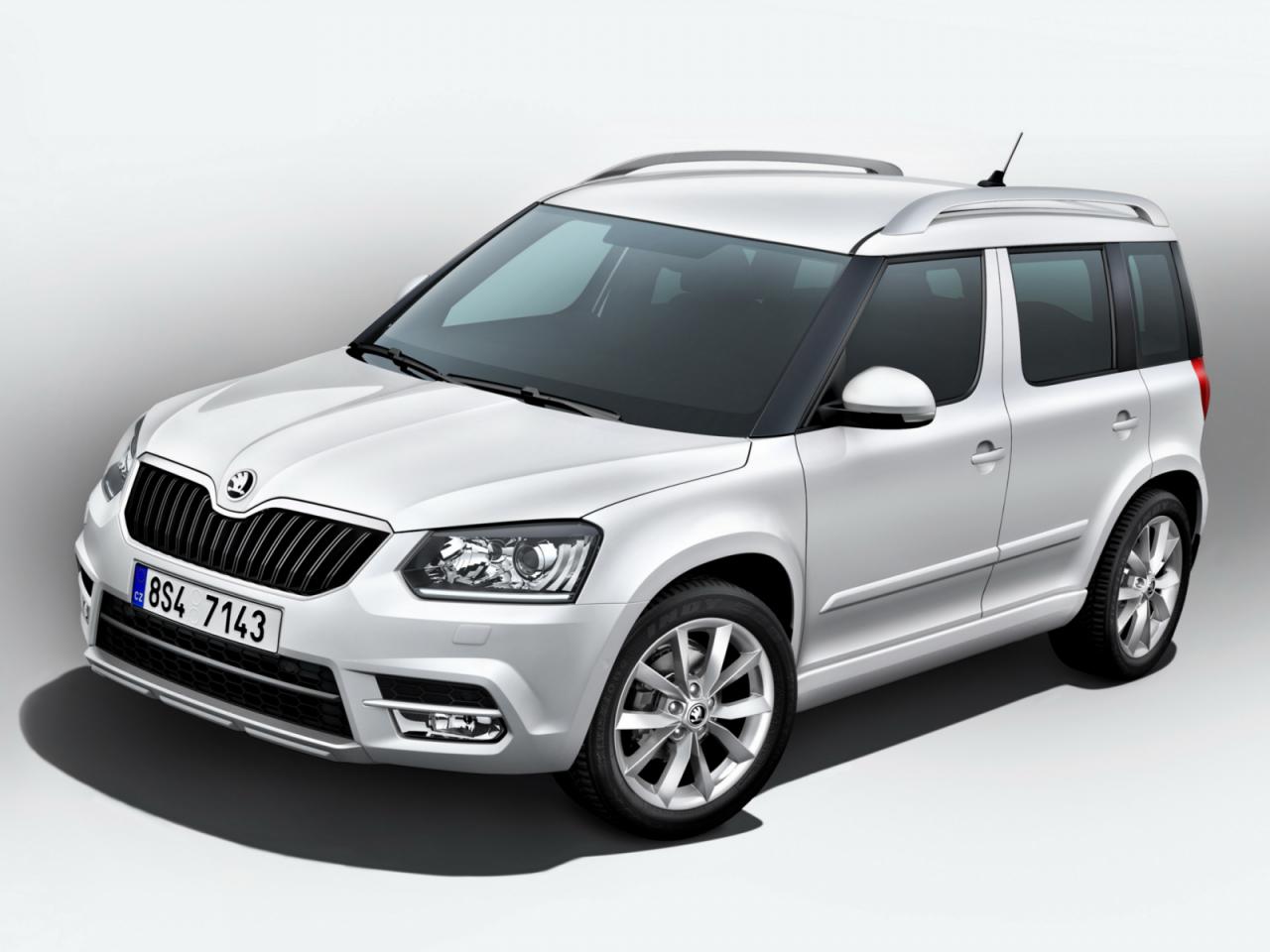 The Czechs at Skoda seem to prepare a facelift treatment for the Yeti model, the revised model following to be revealed at the upcoming Frankfurt Motor Show.

Even though the company released no official details, we got today the first leaked photos showing the restyled Skoda Yeti.

These images seem to be pretty authentic which leaves almost no room for doubts. Therefore, the 2014 Skoda Yeti will benefit from some exterior improvements including a new front grille, tweaked optical blocks, new bumpers and even a revised hood.

You could expect new alloy wheels in various designs and sizes but also a series of interior upgrades. A new steering wheel will be offered on the 2014 Yeti with no other major changes.

Power will be provided by the same engines with no major improvements expected. However, we can’t tell you anything for sure until we get official information on the 2014 Skoda Yeti.