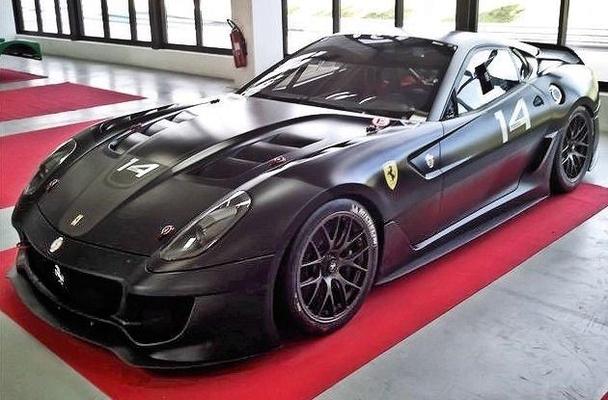 Us limited budget individuals tend to browse the second hand listings first when looking for a car swap but it seems like used cars of a certain type have a lot more appeal than clunkers.

Take for example a very recent offering that appeared in France just days ago and is in perfect condition.

With just under 1000 genuine miles on the clock, this car is basically new, not even run in properly and the guy selling it apparently claims it’s an ideal track car.

The owner’s manual also claims there’s even a limited edition factor to consider, but it seems like there’s more to the equation than this.

You see, for a second hand buy, few people are interested in the sort of engine this car has because it is a large capacity V12.

There’s another side to the story, those who don’t want to buy any second hand car, those who actually want this car for what it is, the incredible Ferrari 599XX.

Once a Nurburgring record lap holder, the Ferrari 599XX is a true beast of a car, one which has a 6.0 liter V12 capable of developing 700 horsepower and 479 lb-ft of torque as well.

That’s clearly a different sort of appeal but the dent in it comes once you hear the asking price of nearly 2 million dollars at $1.871.440 USD.