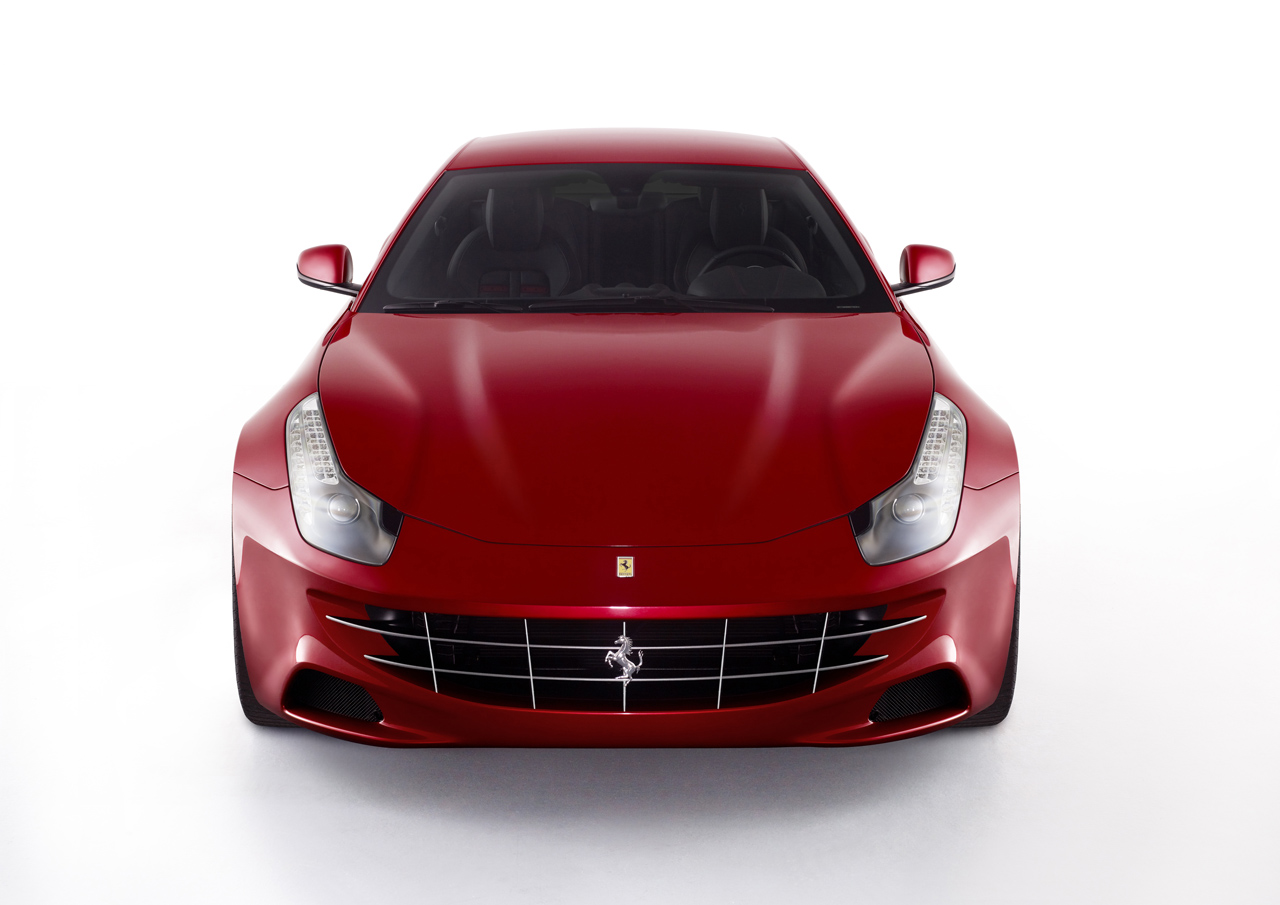 Ferrari’s new flagship model is finally here. And from the looks of it the Italians must be at peace with no longer having the crown in Formula 1 lately.

After launching the 458 Italia just months ago and to great success (despite some fire issues), the Maranello based company is showing off the 2012 FF.

Deemed to be launched at the Geneva Motor Show this is the “very different new Ferrari” we’ve heard about recently, and even saw in some spy shots.

While I don’t approve, I understand the idea in how Ferrari have managed to make one of the greatest Grand Tourers out there.

The 2012 Ferrari FF is not only a Shooting Brake model, something new for the prancing horse, but also an all wheel drive model, another new thing for Ferrari.

Underneath all of this stuff, what exactly are you getting from this new Ferrari FF? Well, let’s start with a 0-62 time of 3.7 seconds and a top speed of 208 mph. This means 0.3 faster than the 612 in acceleration and at the top end there’s a 9 mile difference for every hour traveled.

Given that the Ferrari FF is bigger and gets better fuel economy and less carbon emissions than the outgoing model you have to credit Ferrari’s engine engineers as much as possible.

Oh and by the way, FF stands for Ferrari Four, which inclines to the four wheel drive system, the 4RM. It doesn’t seem to be brilliant but I reckon it’s not as bad as the biometric stuff.

One thought on “Surprise: Ferrari unveil the 2012 FF”