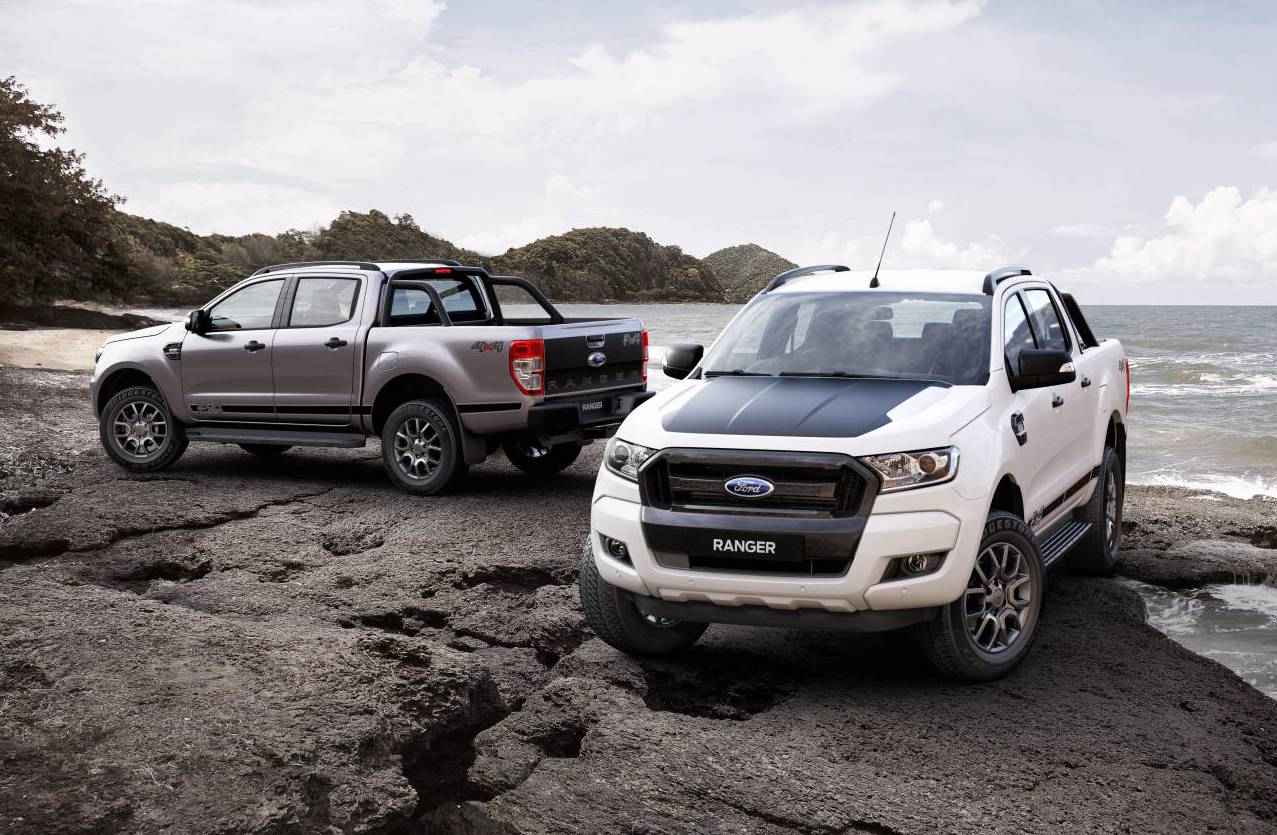 Following the massive success of the Ranger model in the United States and Australia, the North American based carmaker has also decided to release a special variant of the famous model in the Land Down Under, called the Ranger FX4 limited edition.

Amongst the plethora of standout features, we should mention the gorgeous dark theme on the utes` body, adding as well a number of trimmings.

The cabin still comes with rather the same features as the ongoing model, yet adding the FX4 badge on the leather seats, front and rear carpet mats and so on.

Stepping under the hood, the all-new 2017 Ford Ranger FX4 is equipped with a 3.2-liter turbo-diesel five-cylinder engine, churning out a good 147 kW and 470 Nm of torque. The engine is hooked to a six-speed automatic, allowing the model to burn out a mixed fuel-consumption of 8.7L/100 km.