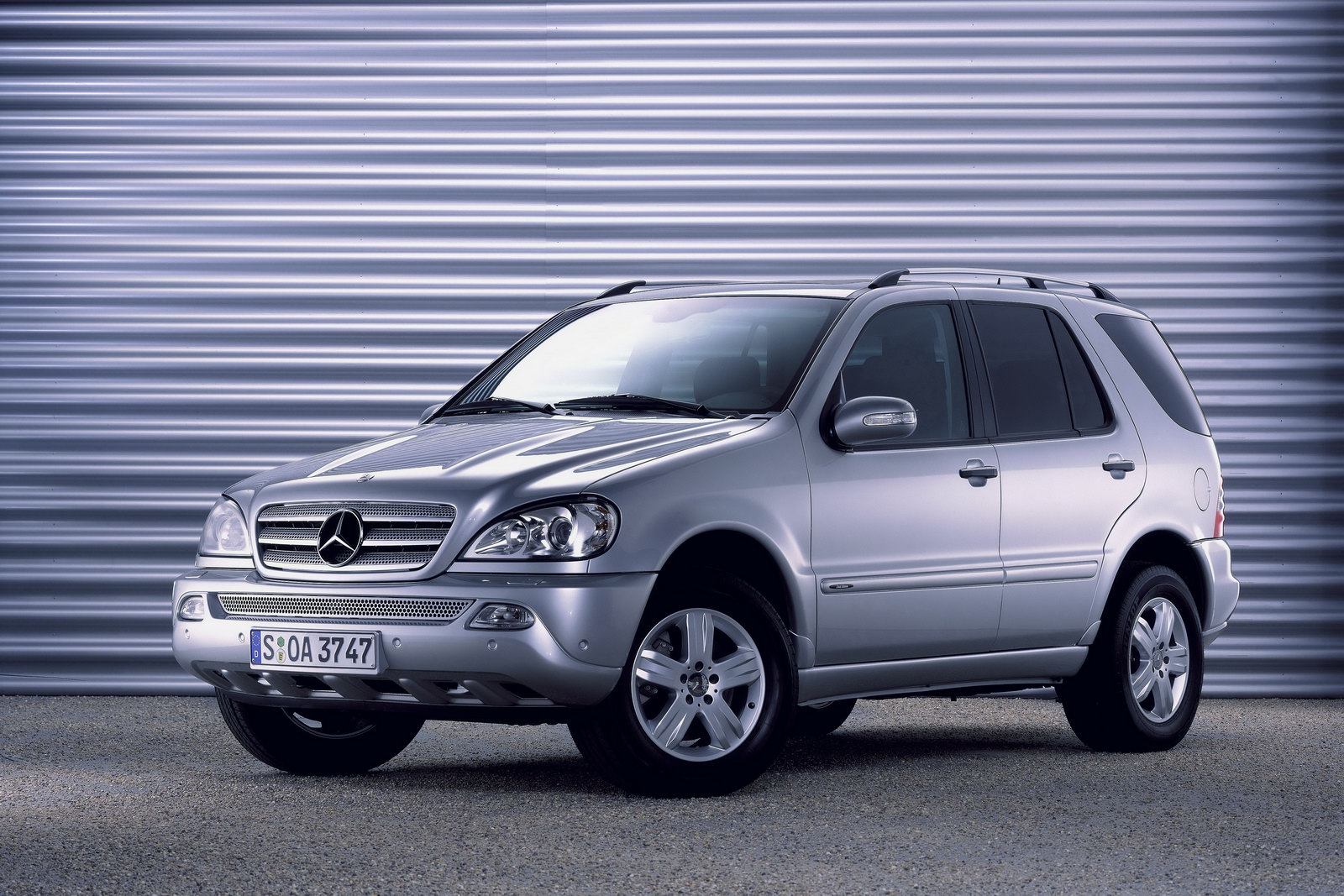 We know they’re busy, and given the number of cars they’ve been churning out, it’s been quite some time now since the Germans just keep getting busier.

Trouble is, sometimes even they make mistakes, this is why Mercedes-Benz is now recalling well over 100.000 units of their first generation ML SUVs.

Following a preliminary investigation that was started in December of last year by the recall overlord, the National Highway Traffic Safety Administration, Mercedes has to call all these cars in.

The problem that lead to this recall is that these particular Mercedes MLs may not disengage the Cruise Control system by braking.

Another associated problem is to be found with this is that it seems that the system actually works, only that in most cases it requires pumping the brake pedal.

Even at this improvised solution, Mercedes themselves admit that it would take a considerable effort to get the cruise control to disengage.

No accidents involving Mercedes ML and their faulty cruise control have been mentioned but the recall itself is pretty lately scheduled, as it’s supposed to take place sometime in September of 2011.