L.A. Motor Show to bring along a new mid-engined Porsche 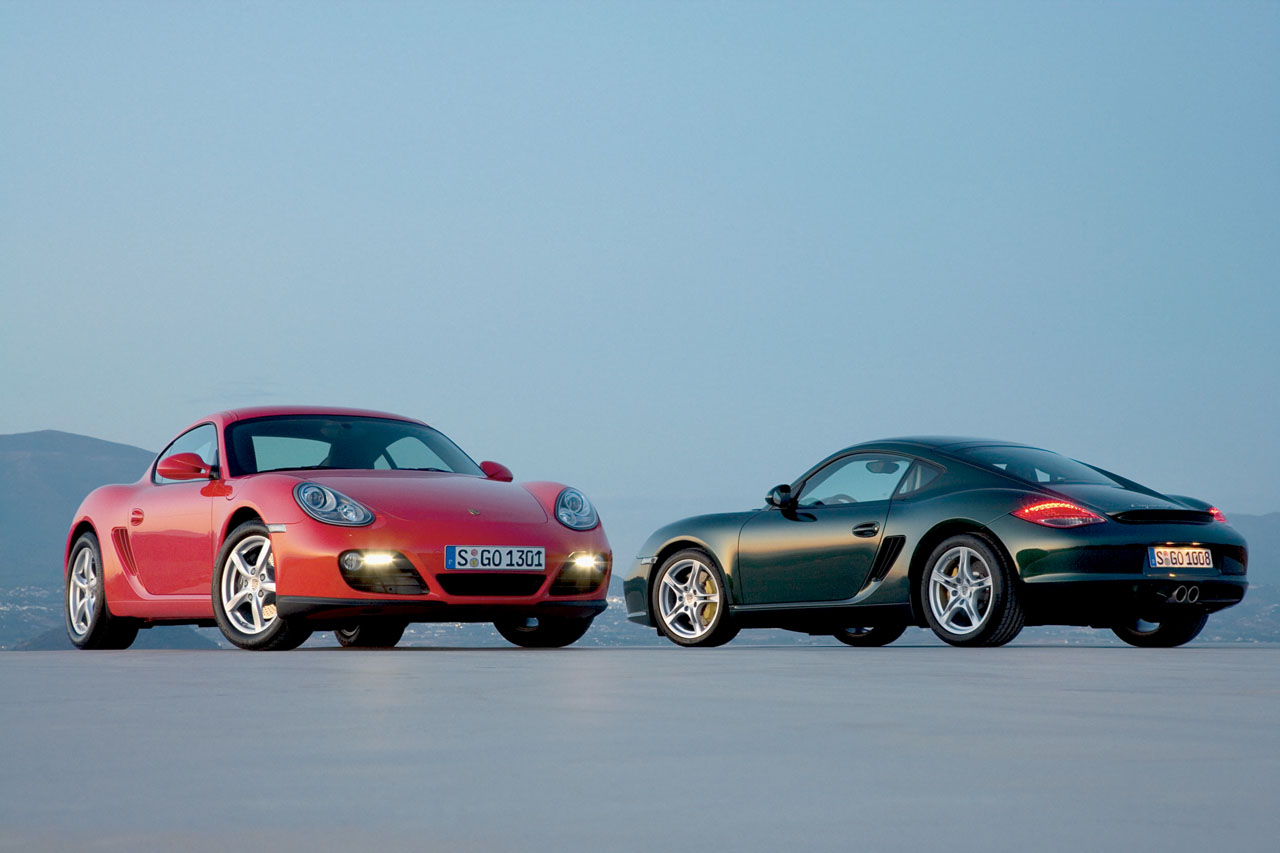 Pending a few tips we didn’t have much to go on before but now Porsche really came through and brought us over the top with a new announcement.

The iconic German sports car manufacturer plans to reveal a new mid-engined model in about a week, when the Los Angeles Motor Show opens its gates.

Before you Stuttgart fans start cheering and partying I’d have to deliver the bad news that come with these good ones.

First of all, the new mid-engined Porsche is most likely to be the Cayman Clubsport. The Clubsport version of the Porsche Cayman should be a stripped out, hardcore creation.

What you should really think of the Clubsport is a Porsche Cayman S that’s been breathed upon by the bulimia and physical exercise mania found within the Porsche 911 GT3 RS and the Porsche Boxster Spyder.

Get nothing that’s necessary and everything that is will be slightly better. The overall package should be quite tasty.

Despite the promise of such a car I’m having doubts about seing it as a “new” Porsche. Perhaps I’m too much of a car bore to call a new version of an old car a new car but what do I know?

The Los Angeles Motor Show will hopefully clarify the situation.