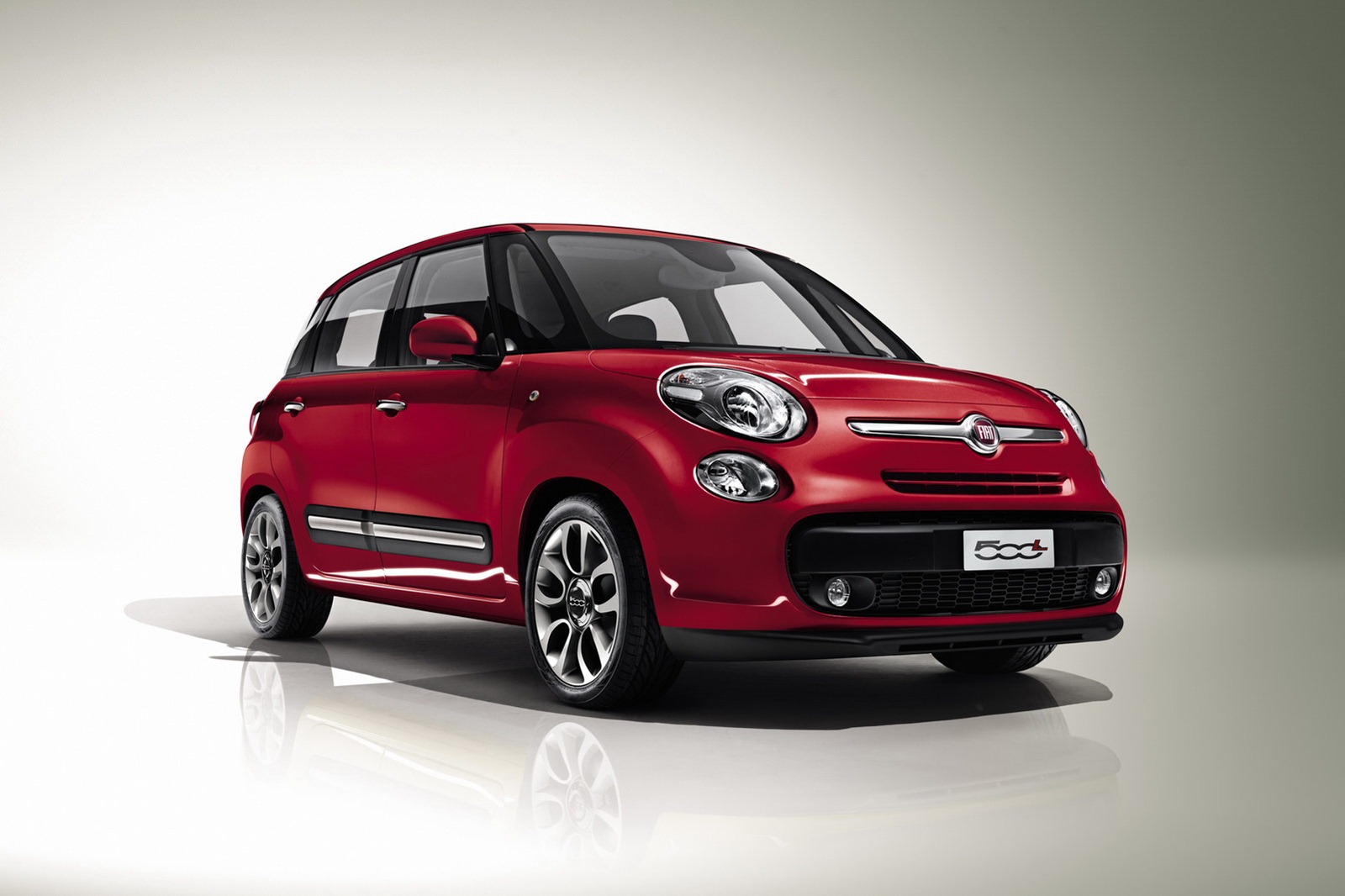 The Italians at Fiat are still enjoying success with the slightly dated 500 hatchback and it seems like their marketing department wants to milk it as much as possible.

Alongside a promised minivan Fiat 500L version, the Turin outfit plans to introduce a new crossover spin-off as early as next year.

Destined to be called the Fiat 500X, the new crossover will bare some considerable resemblance to the little hatchback but the underpinnings are quite a different story.

Yes, the Fiat 500X will ride on the same sort of platform as the 500L but by then it will have been smoothed out for a bit of off road action.

Want a clear test of that? Well Fiat tells us that the same platform we’re going to see in the 500X crossover will eventually wind up in a Jeep.

It seems that the new plans within the Fiat-Chrysler alliance see a whole lot of sharing in between the important players and this is no exception.

Getting back to the Fiat 500X, we’re promised that much like the 500L, it will be a genuinely new design and that it will be available with a proper four wheel drive option.

Technically, the Fiat 500X should be a successor to the mildly popular Sedici 4×4 model but as the situation sees so many differences it’s difficult to relate.

With the plan calling for the Fiat 500X to be introduced in 2013. We don’t know exactly which motor show will see its debut but production and sales will begin in December next year.