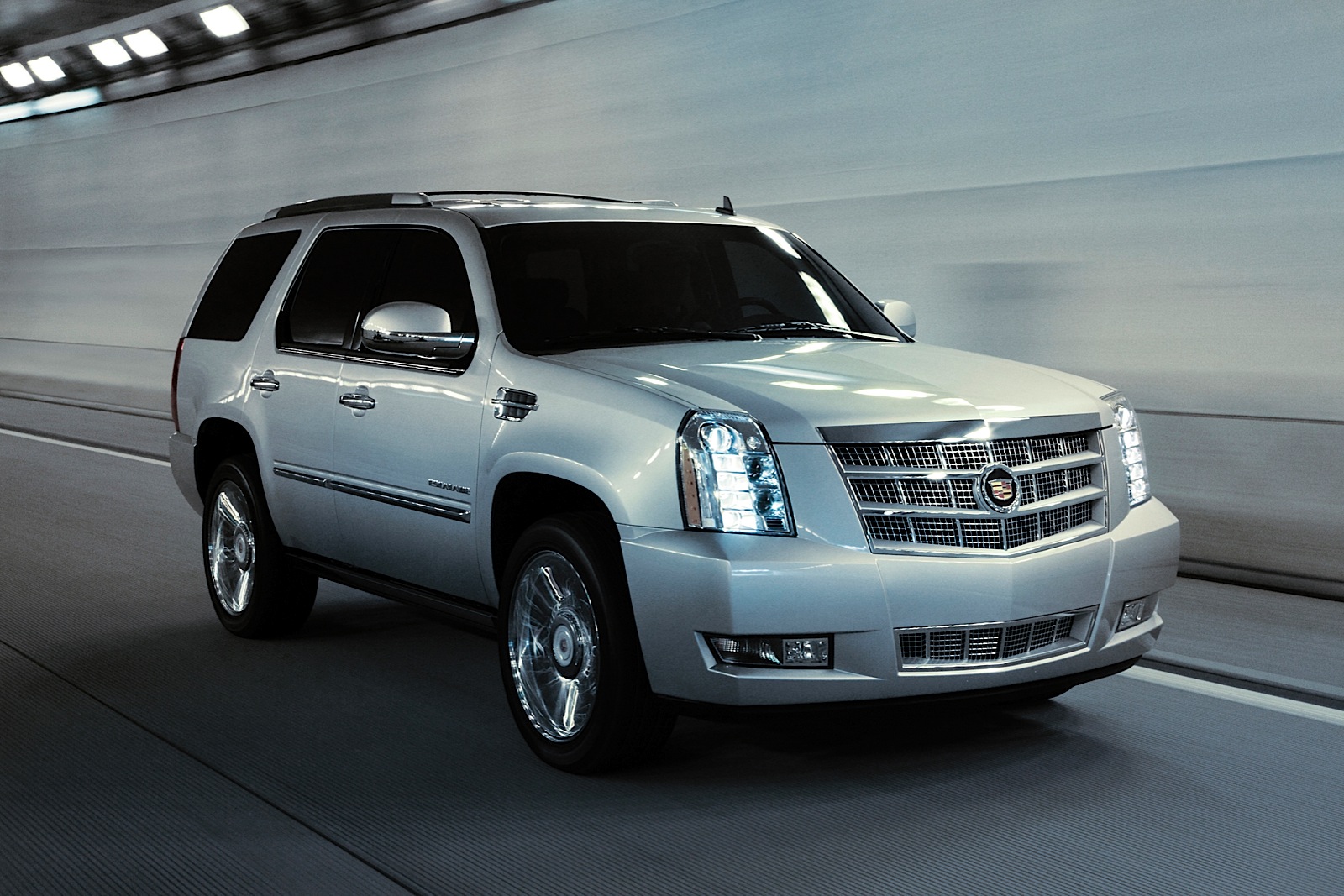 Over the last few years, Cadillac’s overall image may have changed, attracted new, younger customers and such but there’s one thing that’s hardly changed, it’s the Escalade.

The enormous Cadillac SUV, including the pickup EXT version is still on the top list of favorites for rap and hip hop stars, but there’s something else about it.

Cadillac’s Escalade still remains a favorite of the thieves in 2011 and while in 2010 there was a buzz about the troubles it has most of us had hoped GM sorted them out.

According to a 2011 report from the Highway Loss Data Institute (HLDI) it hasn’t really changed. The most broken into and stolen car is still the Cadillac Escalade.

As several TV crews have presented last year, the ease of stealing one such car is found in how it’s not difficult at all to force the car into neutral, have it pushed into a side street with another car and then ripped clean of all the equipment inside.

This year the ratings for stolen Escalades stands at 14 out of every 1.000 units Cadillac sold so if you’re the owner of one of these cars you shouldn’t relax your checking up on it very soon.

There’s some good news coming from the HDLI but I’m afraid it’s not for the Cadillac Escalade owners, it’s for the people who bought Audi A6s, the safest anti-theft car out there.