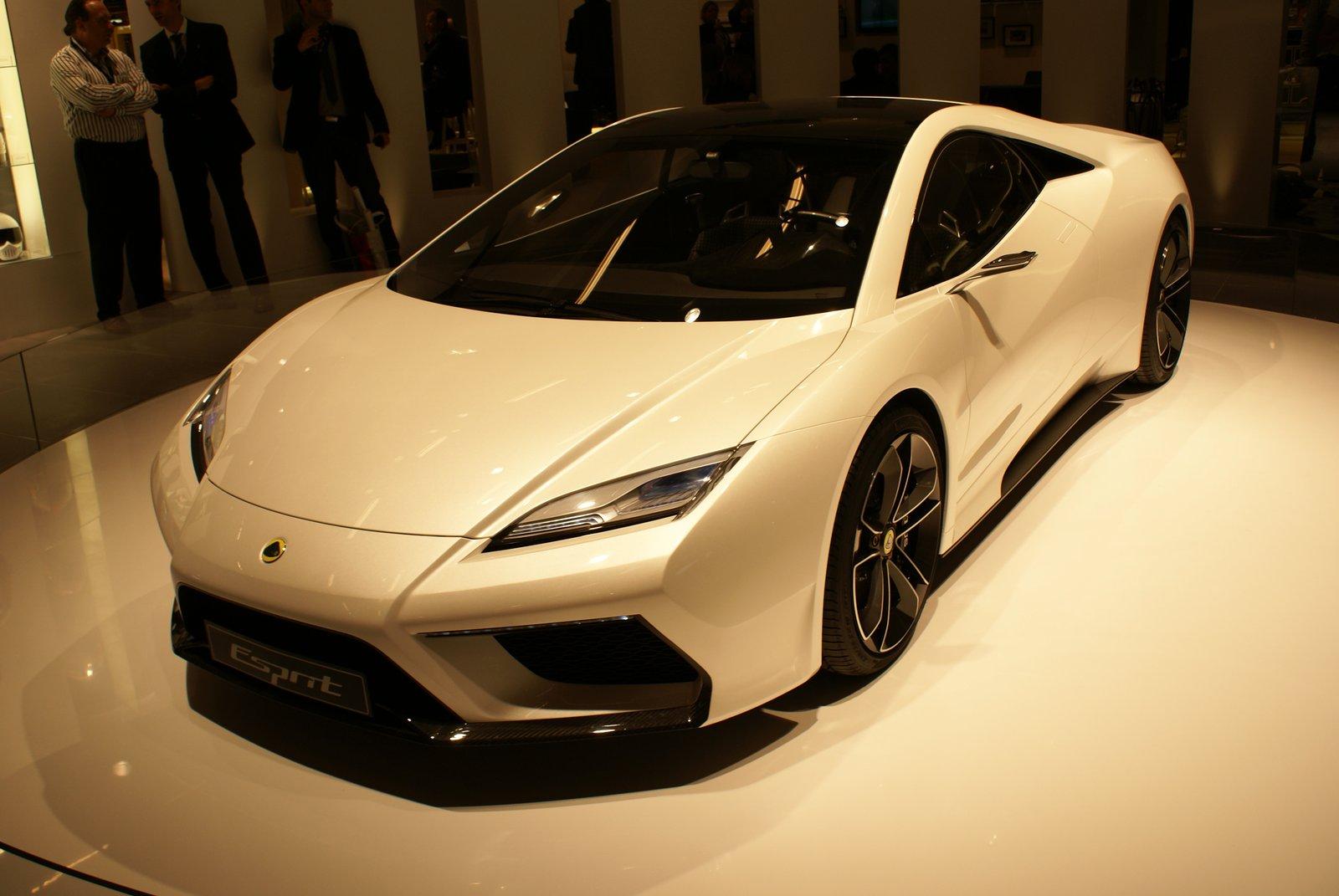 The British car fans are about to get a kick out of the Lotus is announcing that development on their newest version of the Esprit is nearing completion.

While the Union Jack goes up in honor with people celebrating around it, the string might be a little stuck when we find out there’s some bad news in store too.

The engineers at Lotus seem to be slammed into high gear, but the guys working on the business and production side aren’t.

This is how the Esprit may end up not in the bin, but on the shelf. It’s yet to be confirmed if the Esprit will come into production at any point in time.

The company doesn’t seem to be willing to share everything they have on the situation of the Esprit and the little bits they do share do little but confuse us further.

Britain’s journalists aren’t exactly closer into the loop either since we’re only hearing about rumors and possibilities for the Esprit.

So far we do know that aluminium and carbon fiber will keep the construction as light as a Lotus should be and that the F1 know-how is making it in.

KERS is expected to make an appearance into the new Esprit but we don’t know how much it might produce on top of the 620 horsepower or so of the engine.

That’ll be a 5.0 liter twin-turbocharged V8 powerplant which is said to have been developed in-house.

Hopefully, everything will clear up in just a few days and that we get to find out what Lotus really is working on.