Frankfurt will bring out the Jeep Wrangler Polar edition 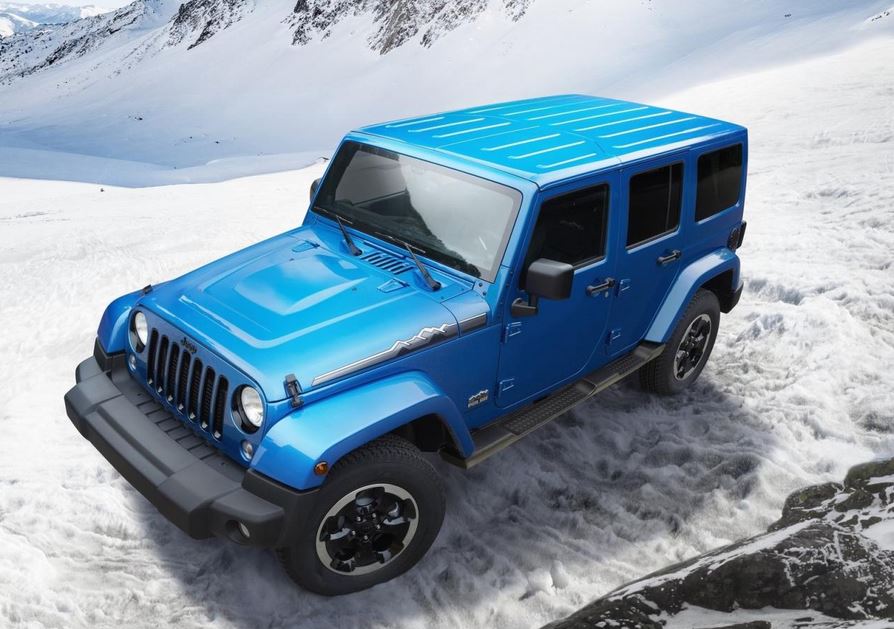 The imminent Frankfurt Auto Show is bringing out more and more models, and Jeep has announced one too.

It comes in the form of a limited edition Wrangler, namely the so called Polar edition.

While the name implies some really heavy duty engineering -something you might expect from a polar vehicle- it is in fact just an aesthetic tune. Based on the Wrangler’s Unlimited version, the Polar edition is draped in the Hydro Blue paint. As a nice touch, Jeep painted certain GPS coordinates: 78° S and 106° E. these mark the point of the lowest recorded temperature: -98.2 degrees Celsius.


Europe will receive the Polar Jeep Wrangler with two engine choices, namely the 2.8 CRD diesel burner that is sending out some 200 Hp. The other choice is a 3.6 liter V6 engine running on gasoline and delivering 284 Hp. Either way, just don’t take a hint from the Wrangler’s name and take it to the Polar region.

Other features also include a special Polar Pack 1 package, which, despite the name, consists of front side airbags, 6.5 inch Uconnect with 40GB HDD, USB/AUX port and DVD player.