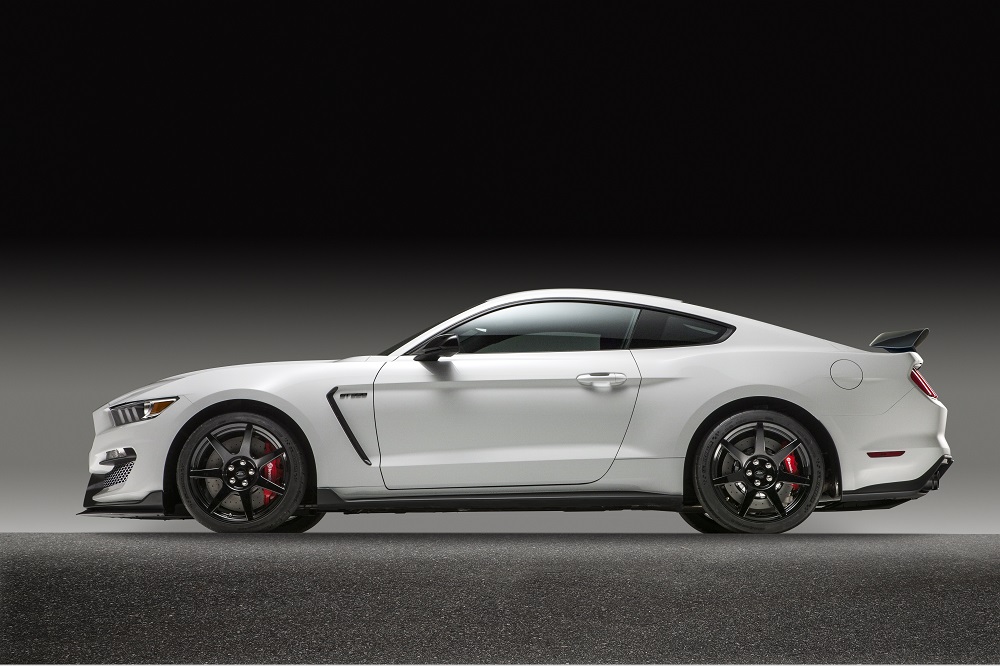 Are you still having a crush on the Shelby GT350? Well, you may want to take your eyes off of it for a while because Ford is now ready to take over the track with its new beauty, the GT350R. We’re talking about something bigger, something more powerful – a luxurious monster with more ‘teeth’.

The new Ford Mustang Shelby GT350R is to be available on the market in 2016. Due to the fact that it is powered by Ford’s strongest naturally aspired engine, the 5.2-liter V-8 flat-crank, you may want to consider having a piece of your own.

And not only it has this stout engine, but it also comes with its own optimized MagneRide suspension. This improvement is said to provide the new Mustang with better anti-roll bars, bump stops, new and original alignment setup, and revised bushings.

The bodywork of the GT350R is way better than the previous model. With the massive fiber wing on the back and the improved splitter on the front, the car is ready to take its drivers through a maximized downforce experience.

Another great perk of this Mustang model is that it is a hundred pounds lighter than the previous – which I think is a great deal – due to its carbon-fiber wheels. And because it doesn’t have anything to do with air conditioning, spare tire, stereo, and nothing else from what a usual car has, Ford’s GT350R is considered a slayer of the tracks.