Honda may be up to a CR-Z convertible? 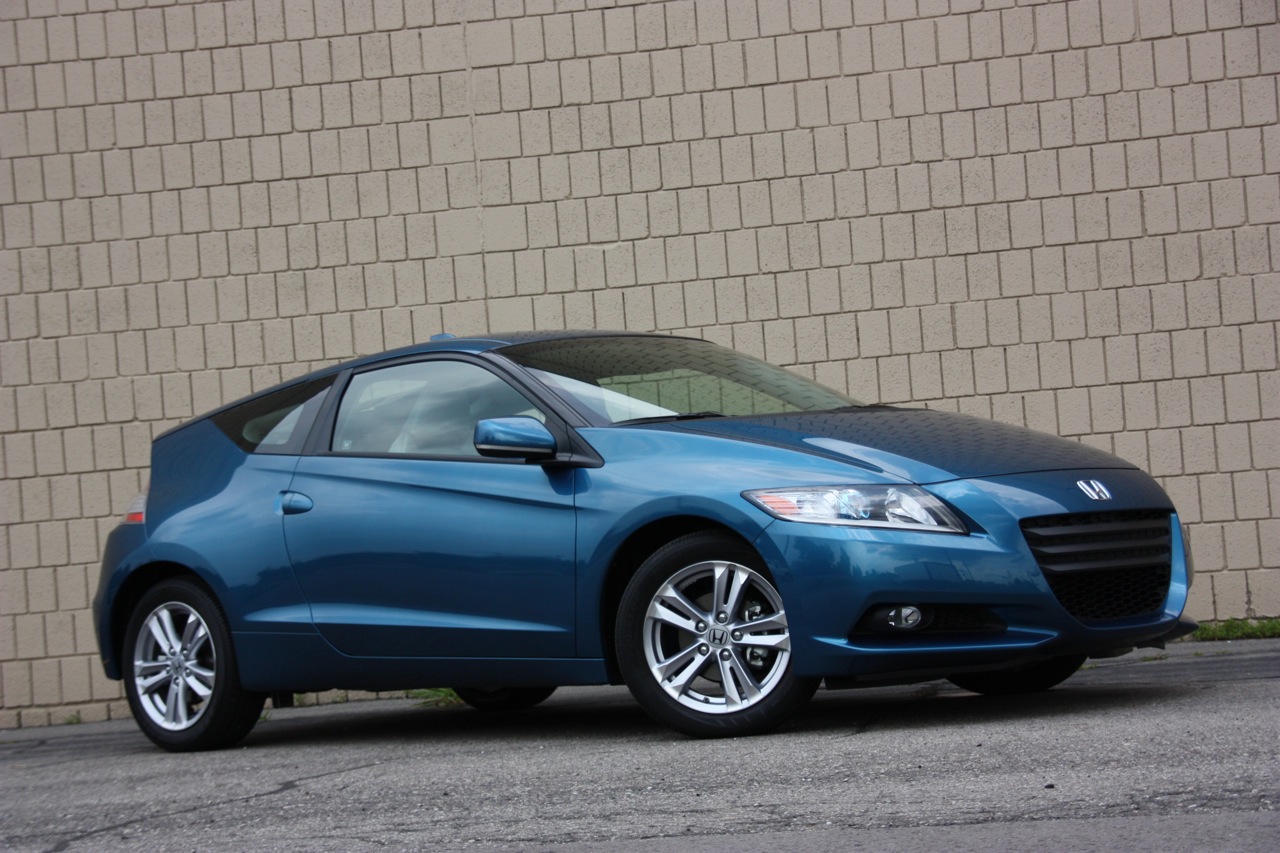 Some rumors would definitely hint at Honda trying to keep their sport car image up and alive with a new roadster built to thrill.

Unfortunately most of those rumors haven’t found confirmation, and even worse still it would seem that the Japanese are up to no good. Don’t take it in the spy film sort of way but rather in the unfortunate sense.

What I mean is to say that the Honda destined to be a roadster, to thrill, to preserve the brand image is in fact not what you’d expect. When you hear that marketing blurb you tend to think, ah yes, they’re building a new Honda S2000 and boy will that be a hit. Perhaps they’re thinking about making a convertible, modern day Honda NSX. Either way you’re going to be disappointed.

What Honda are actually up to, is a convertible version of the CR-Z. The CR-Z isn’t a bad car but it has hit the market with a rather disappointing attitude, where most were expecting a guns blazing modern CRX what came out was a car that’s sporty but feels a bit weighed down by hybrid technology. This lead to most journalists and people saying “meh” and move on looking for something else.

Making a convertible based on it, would probably be still a tad disappointing but making a convertible front wheel drive hybrid destined to fight off the Mazda MX-5 would be nearly suicidal so I hope Honda will reconsider the project.