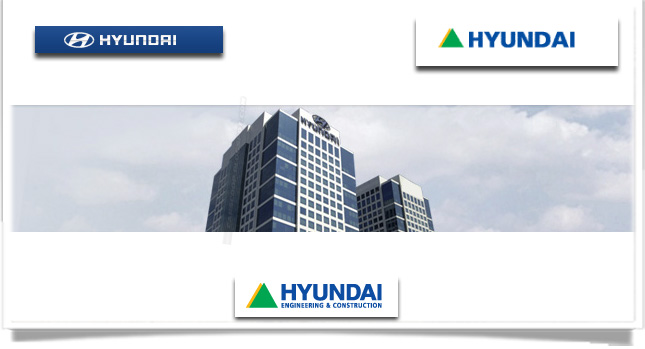 The title isn’t a lie or a source of confusion, actually it is, but not on my side as much as on Hyundai’s side.

You see? I haven’t even mentioned the first thing about the content of the news and it’s beginning to sound weird.

Let’s get this over with up front, the Hyundai Motor Group and the Hyundai Group are involved in a bit of a competition which involves a stake in the Hyundai Engineering & Construction Co. which is worth US$3 billion.

There’s a catch, it’s not very relevant if you’re a car company unless you get to see that the budgets go beyond the 3 billion dollars (as if that wasn’t a sign of being loaded) and you can end up finding out that the Korean car manufacturer is favored to win at this as they have up to 6.5 billion dollars available to roll with this acquisition.

One would say the Koreans over at Hyundai definitely know accounting, other’s would say mergers don’t necessarily count as money as they are not liquidities but most would say that Hyundai Motor Group Chairman Chung Mong-koo is definitely doing something right.