Hyundai-Kia took Europe away from Toyota 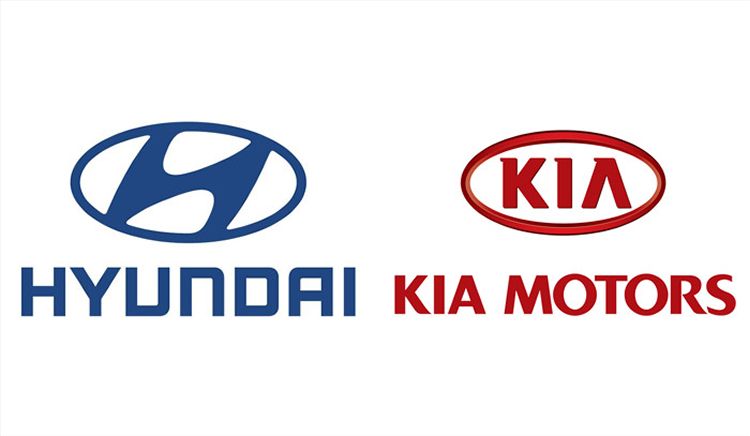 I’m telling you, the Koreans are taking over the world. Don’t worry about nuclear programs from the north, worry (not really) about the all conquering cars from the South.

I’m only having a bit of an improper speech because for the first time ever, the conglomerate that is Hyundai and Kia has managed to take the first spot on the European market on behalf of the Asian car industry.

That spot has been taken away from Toyota who’ve had quite a couple of years recently in terms of scandals, recalls and sales.

The actual data in terms of sales comes from the European automakers’ association, ACEA. According to ACEA, the Korean double sold 620.911 cars in 2010, which is a bump of 4.6 percent over last year.

By comparison, the Japanese brand’s sales decreased by 16.3 percent from a year earlier to just 600.314 units in 2010. These sales include Lexus sub-brand’s products as well.

If you’re to consider the Koreans as separate entities, each of them managed a more than reasonable gain. Kia is up 4.5 percent bringing the total figure up to 262.627 units while Hyundai is up 4.7 percent meaning they had 358.284 happy customers.