Hyundai will be recalling 2011 Sonata for steering issues 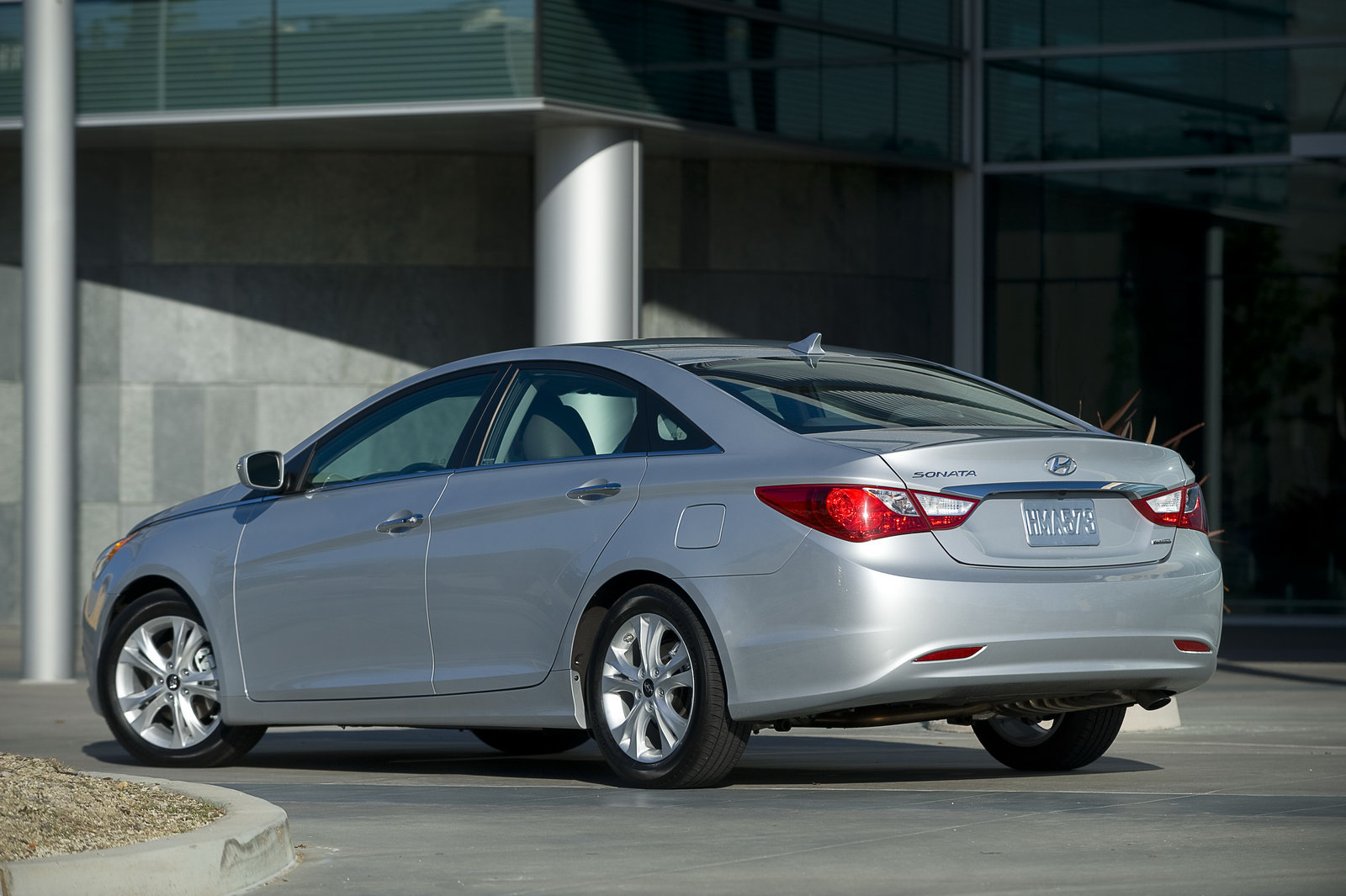 The title brings you the news in a nutshell but there’s quite a lot of important details it fails to bring forward.

Chief among them is the fact that this recall will include almost 140.000 units all of which being manufactured between December 11, 2009 and September 10, 2010.

The announcement the NHTSA made on the matter talks of a problem with the steering assembly that could lead to serious problems and a high risk of crashing. The document speaks of some of these vehicles having the steering column intermediate shaft universal joint connections either improperly assembled or insufficiently tightened.

What this means is that in the event of the joints coming lose or completely apart the driver would be faced with a steering reduction or complete loss of it which whatever way you put it will not end well.

Hyundai dealers have announced that they will be inspecting the 2011 model year Sonatas built between the respective periods and, if necessary, repair any affected parts by tightening them in the proper fashion and at the correct torque required.

As a sort of apology the dealers will also update the software of your 2011 Hyundai Sonata’s power steering free of charge. The recall is scheduled to begin as early as next month meaning it’s just a few days away.