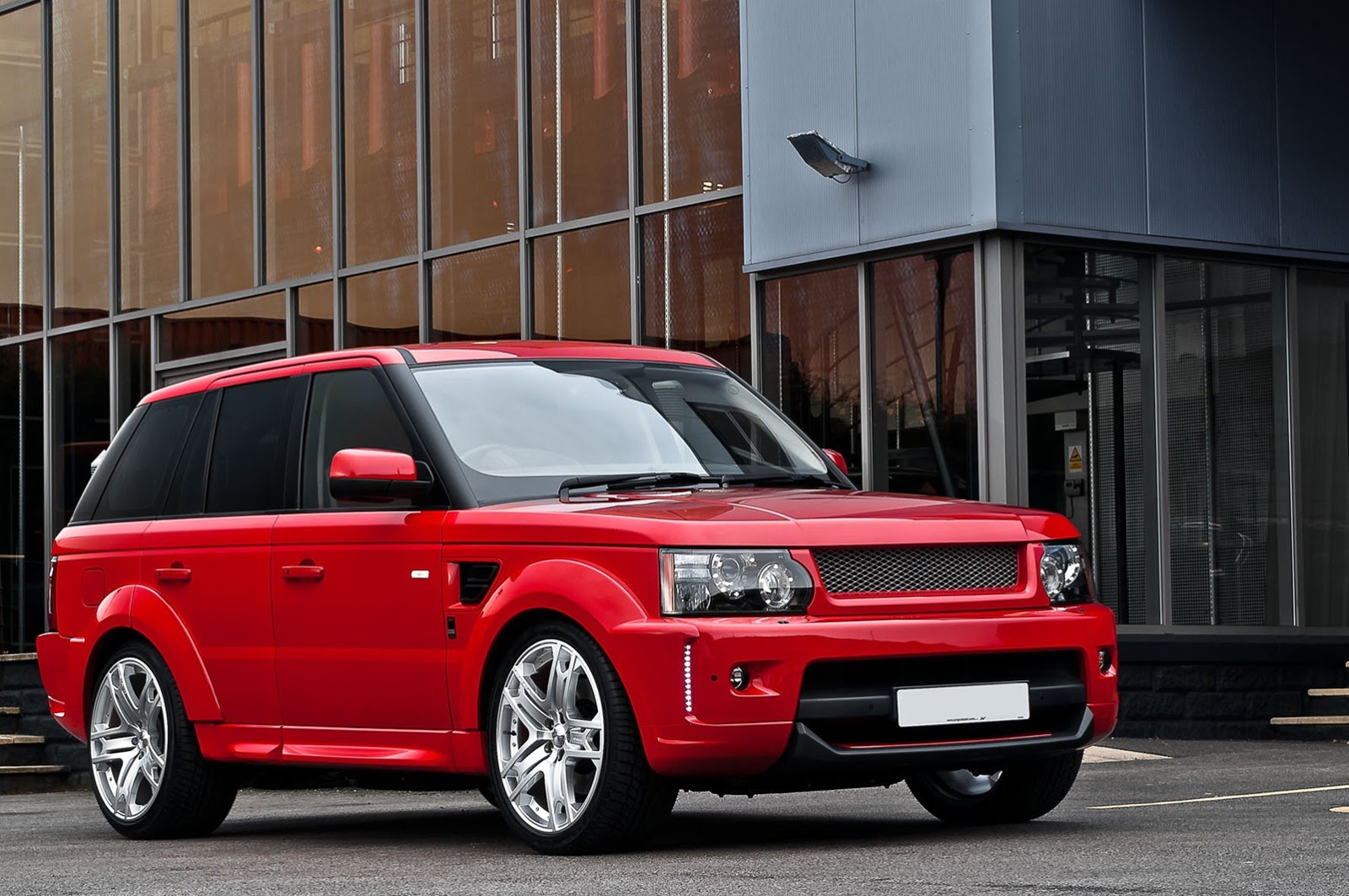 British tuner has long had an affair with the Range Rover. It started out as a shy romance and it ended up as a torrid love affair.

Speaking of torrid, this one phase of the relationship in particular seems to play on the myth that bulls are attracted to red.

We see a red Range Rover with some tuning bits here and there, but they tell us it’s the Mille Miglia version of the Sport model.

Who should we believe? Our eyes or a British tuning company that seems to keep on selling us reheated soup. All of them consider it a new product.

Some of the bits are new, but the car is the well aged model from Land Rover with the Kahn Design 22 inch RS600 alloy wheels.

The body kit is a 50/50 solution between fresh ideas and familiar lines. The RS vented wheel arches, integrated LED daytime running lights and side skirts have been seen before.

Tweaks like the front bumper, the radiator grille, the rear lip & apron and the tailgate spoiler are sticking to their press release and are new.

The same goes for the interior, a color coded feel to the exterior is present with red dominating the experience and the black and white details rounding everything up.

They did take an interesting approach to unveiling the interior. Usually Kahn Design never showcased it and simply told us they could do anything.

This time the special quilted leather, the alcantara and the Swarovski diamonds can be seen up front. Would probably be of greater effect if carbon fiber weren’t involved.