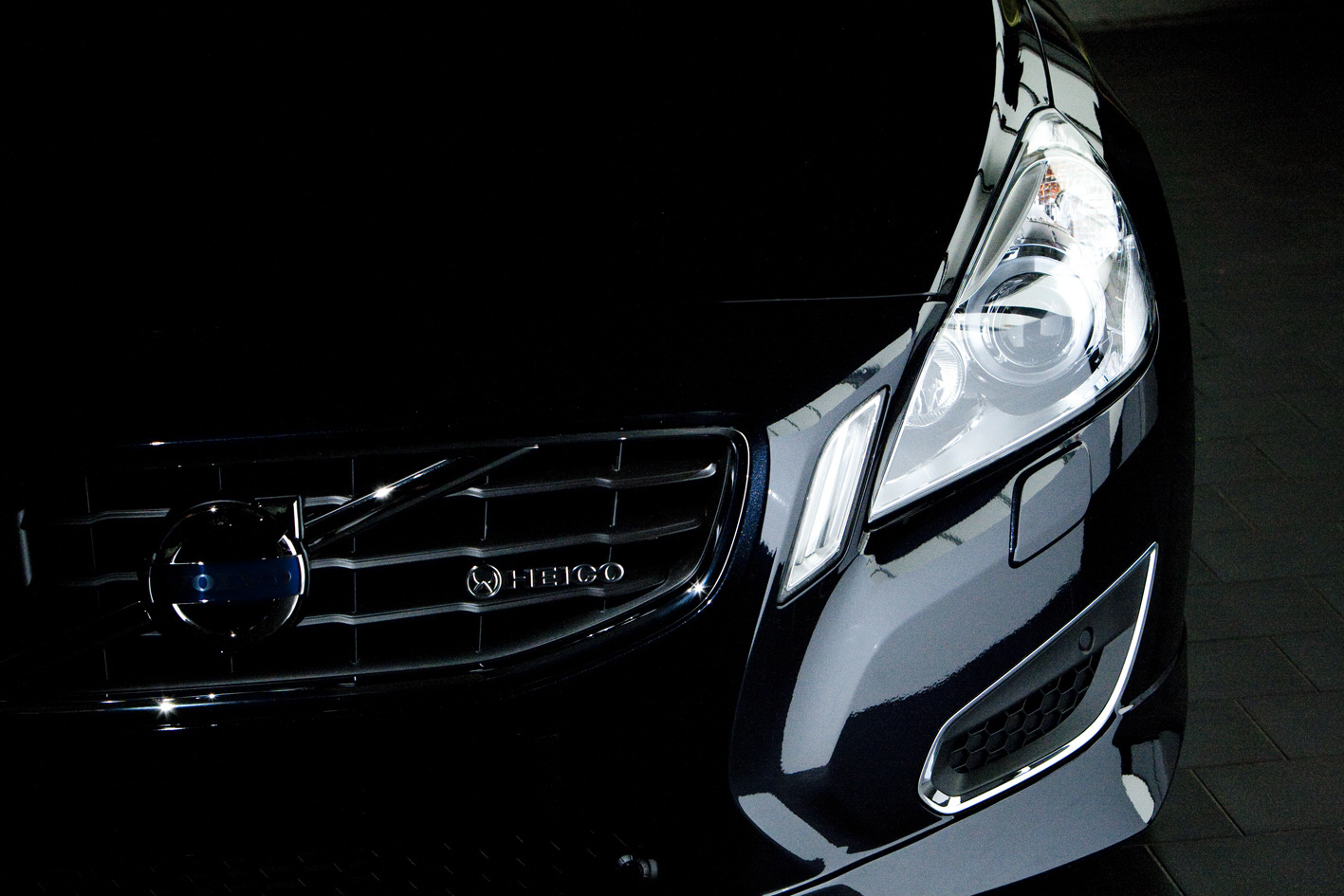 Being completely aware that buyers of the Volvo S60 (or any Volvo for that matter) are left wanting in the performance department the Swedish got together with a company with proper stature in tuning, namely Heico Sportiv and churned out this version of the company’s 5 Series rival.

The headlines: only 100 units will be made, all of them will be finished in Sapphire Black, the engine used as a base will be the one from the T6 and the asking price for them will equate to roughly $82000.

There might be a glitch, that this version and pricing are only for the German market as past models of Volvo that have been turned into limited editions by Heico Sportiv have stuck to that etiquette.

Other than that slight inconvenient the car is quite tempting offering something that few tuning companies actually manage to pull off. “A lot more” by offering nothing other than a lot of “just a little more”. Might seem hard to follow but as you read up through the spec sheet it will be easily comprehensible.

The six turbo petrol engine, serves up a gain of 26 horsepower, from 304 to 330 horsepower and a torque figure nice rounded somewhere at the 460 Nm being served anywhere between 2100 and 4500 rpm. This new setup for the is harnessed by the same Volvo Geartronic transmission and according to the Swedes, the car accelerates from 0-100km/h (62 mph) in 5.8 seconds and reaches an electronically controlled top speed of 250km/h (155 mph).

When it comes to getting that power onto the road, the Volvo S60 T6 sedan’s standard all-wheel drive might be enough but when it comes to enjoying it better it’s not. As a result the tuner fitted new sports springs which lower the car’s ride height by 30 mm.

Beside the “Henry Ford school of color choice” the exterior of your limited edition Volvo will include 19 inch Diamond cut alloys covered by Pirelli tires and a two-part front spoiler and rear diffuser bumper made of light plastic and carbon fibre. Inside, the Heico Sportiv version gains aluminum trimmed gear-knob, sport pedals and a plaque with the specific production number of your car.