Kia wants to take on the Mazda MX-5 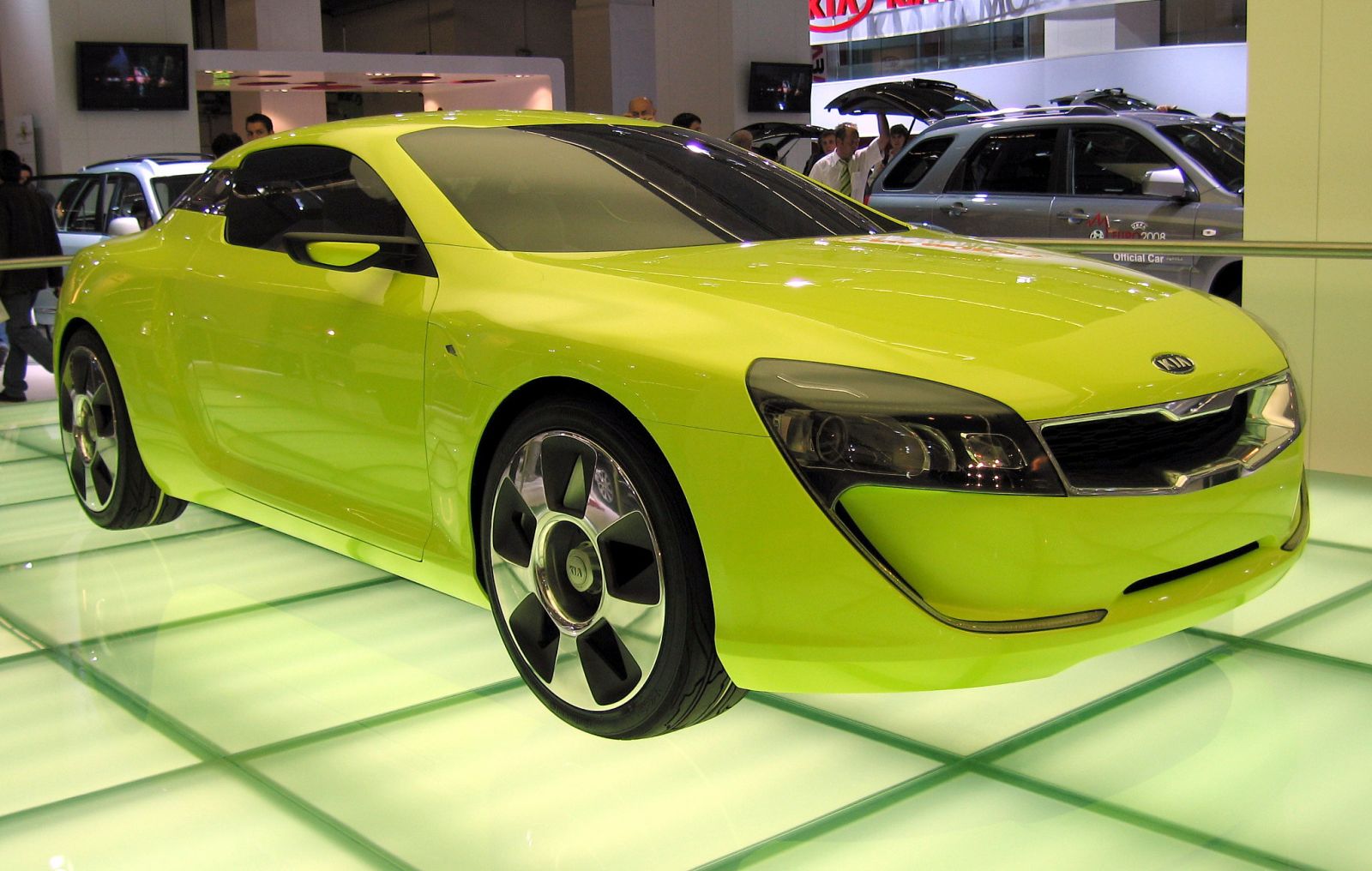 With the Koreans marching on most fronts of the automotive market a more ambitious assault was nothing if not imminent.

Kia tells us it’s finally here, they want to build a car that’s going to rival the all-mighty Mazda MX-5.

With a long spanning tradition in making the cheap and fun traditional roadster Mazda have got their market share firmly set within the grasp of the MX-5.

For Kia to come out swinging and take that sort of petrolhead institution down they need to be handling quite the hammer.

Kia’s European CEO, Paul Philpott, was fairly confident presenting this idea to the world’s press and he even went on to give us quite a promise.

It would seem that Kia is not only readying a 2 seater sports car to fight the 2011 Mazda MX-5 with but also a few halo models are in the pipeline.

Hyundai is trying to distinguish the Equus brand as a luxury division and it seems that their sister company is going for the more sporting approach.

As for what exactly this MX-5 fighter will be like, Kia hasn’t told us absolutely anything as far as the styling or engine is concerned.

That said though, most speculations at the moment aim for a possible production version of the Kia Kee concept to take this spotlight.