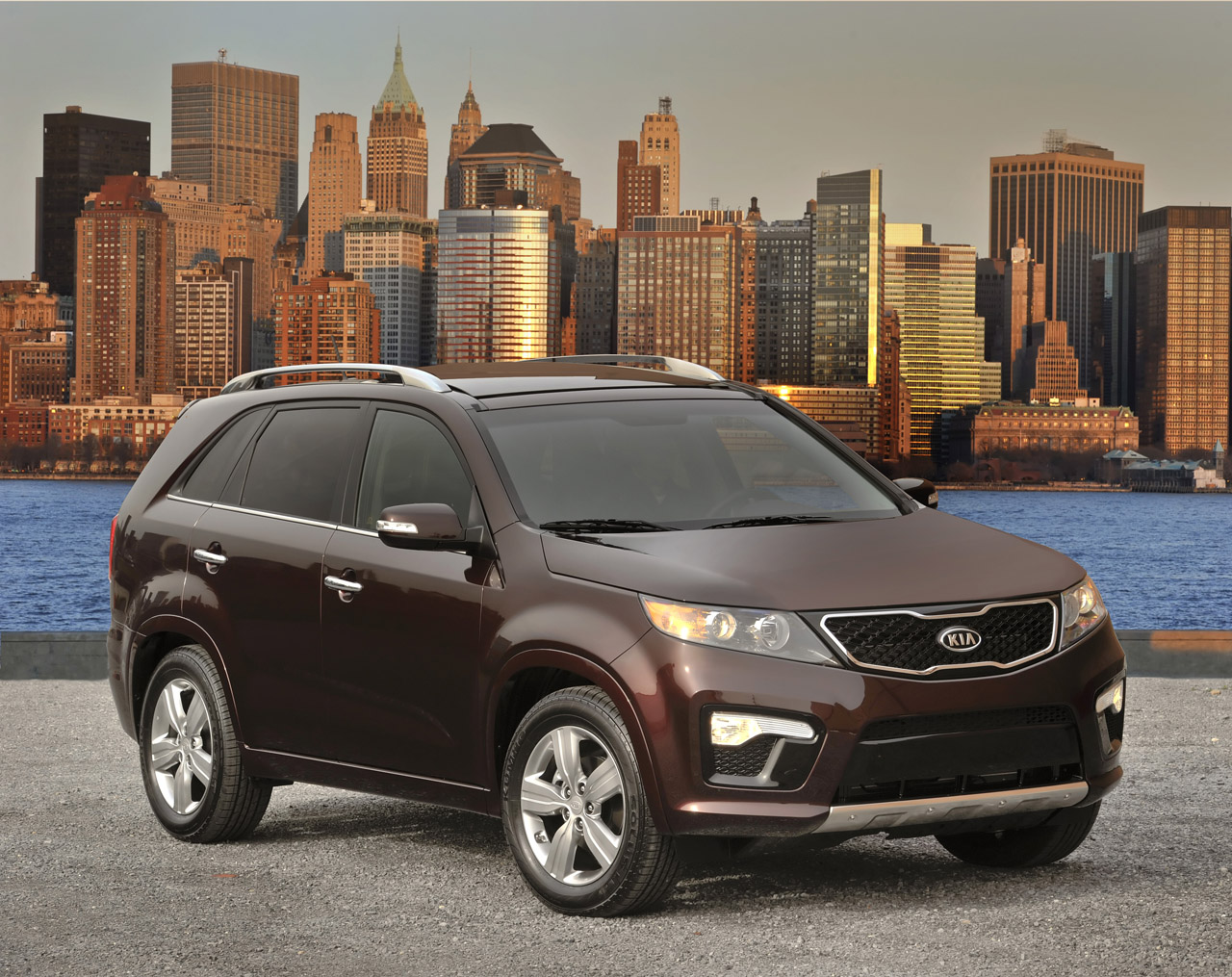 The Koreans at Kia are doing pretty much brilliantly on every front and as we all know, being this good takes some effort.

As it happens for Kia, the sales of the 2011 Sorento are going so well the company will soon be introducing a third shift to their West Point, Georgia plant.

While Kia is doing pretty well in January, the biggest hit the Kia Sorento stocks too was registered in 2010.

2010 was a big year for the Koreans as they managed to increase global sales by 19% and at the same time market share went up by .2%.

In actual figures, Kia sold 109.000 units and that’s good news for the people in Georgia that are looking for a job at the moment.

As a definite sign of the American market coming back from the evil grasp of the recession Kia’s stateside based dealers keep asking for more and more Sorento SUVs.

Apparently this has been happening for a few months now so one could easily assume that Kia’s stocks on such cars are seriosly low right now.

Kia also said that beside these pretty solid reasons for adding a third shift is also related to their future plans for the Sorento.

Americans are going to get a new version of the Kia Sorento within a couple of months.