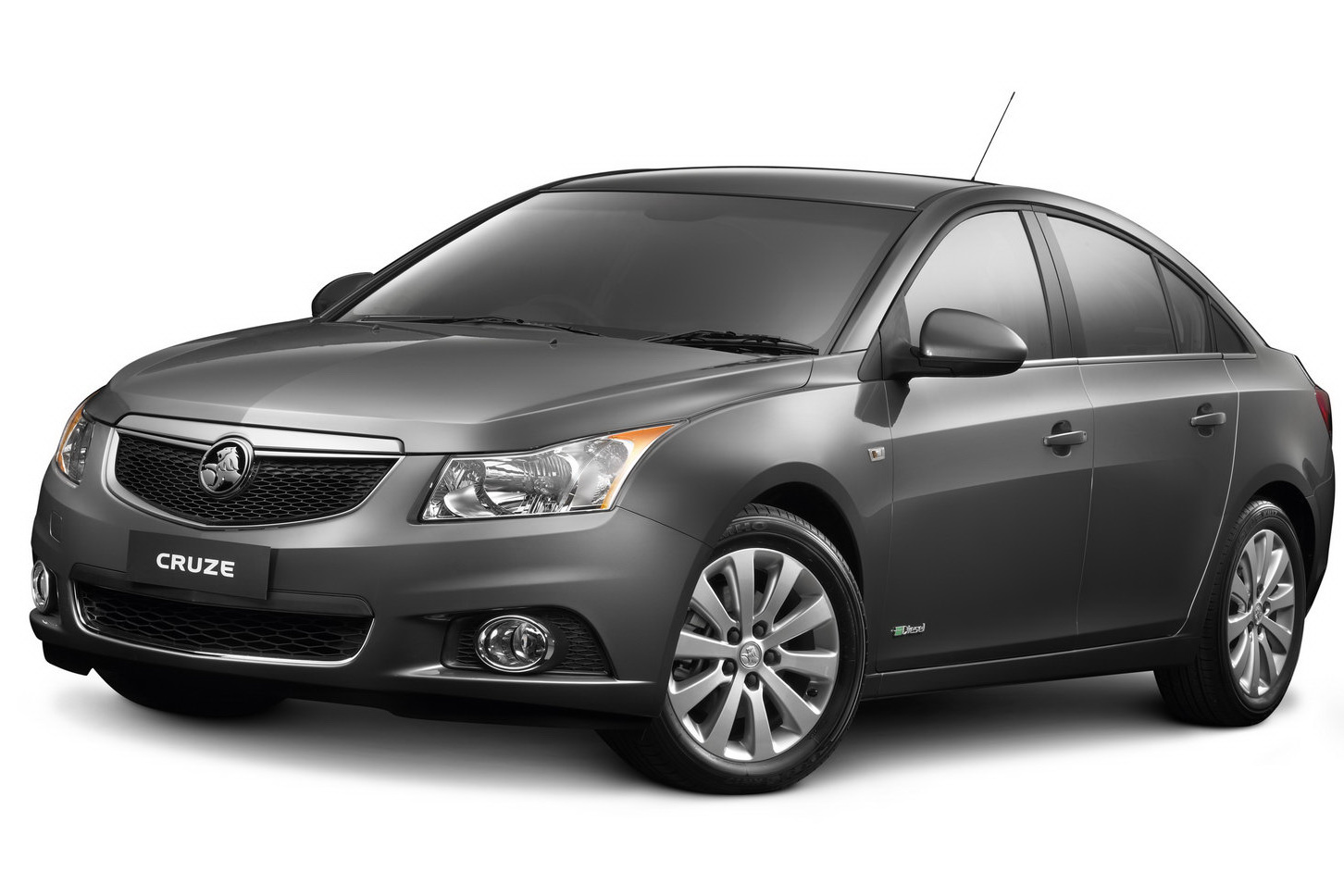 General Motors must have realized just what sort of a money maker the Chevrolet Cruze can end up being and they plan to send it to another new market.

The new market in question this time is Australia but before Chevy’s Cruze can take a swing at the land down under it has to become a Holden.

This time however, Holden unveiled the 2011 Cruze II sedan. This is the version of the Chevrolet Cruze that’s actually built in Australia.

That’s something of serious importance when you consider the fanaticism that goes on in Australia over cars.

The 2011 Holden Cruze II sedan will be manufactured at Holden’s plant in Elizabeth, South Australia and it comes with a couple of new engines.

Holden Chairman and Managing Director Mike Devereux was at the launch of the new Series II Holden Cruze and he pointed out that by taking this step his company comes closer to its customers by making a car that’s more fitting of Australian needs.