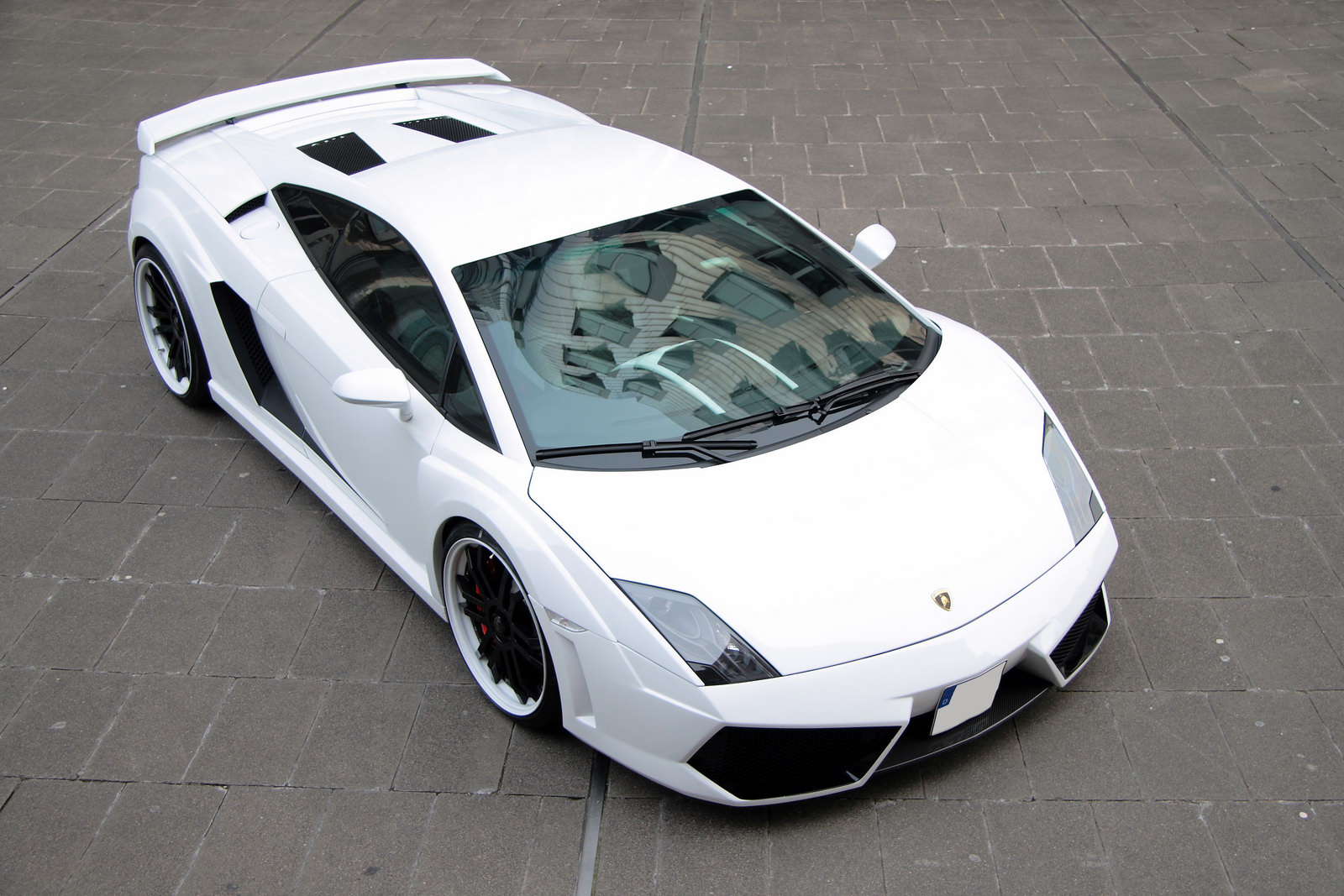 While the “livery” is signed by tuning firm Anderson Germany, it’s not the most important part of this car. Oh no, not by a long shot.

The best part of the Italian supercar’s tuning job is the new power figures of the engine.

The Germans fiddled with what the Italians at Lamborghini did to the engine so they changed the air filter, the exhaust system and then remapped the ECU. The end result is that this Lamborghini Gallardo now produces 600 horsepower.

Apart from making the car much louder, Anderson Germany did a make a few changes to the looks department. They added tinted windows and rear brake lights, they repainted the brake calipers and added lots of carbon fiber and Alcantara to the interior.

Interestingly, if you want one, it is available for sale. What isn’t available however is the price you’ll have to pay for it.